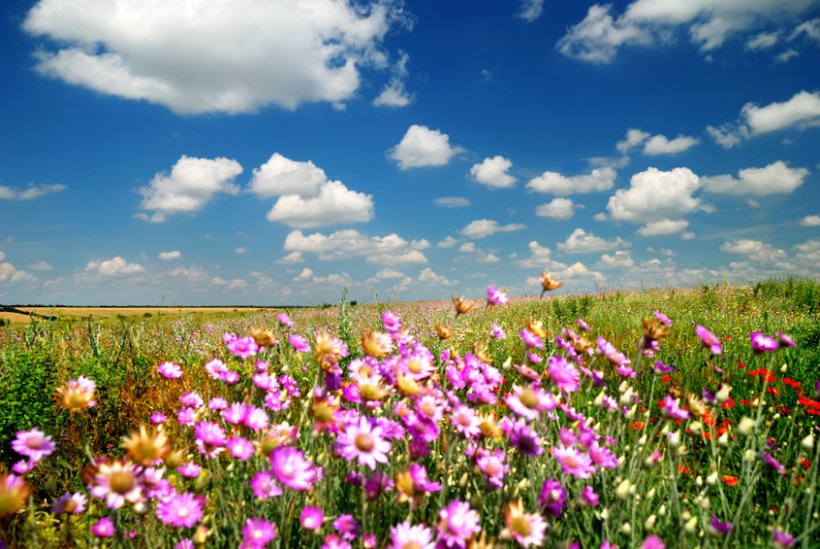 The UK’s first natural capital market has been launched for farmers and landowners to trade carbon and biodiversity assets.

Trinity Natural Capital Markets (Trinity NCM) is a new platform for land managers to monetise their efforts at reducing carbon and boosting biodiversity.

Natural capital covers all aspects of nature such as woodland, hedges, ditches, meadows, as well as bird cover, soil, air and water resources.

The platform was launched by Trinity AgTech during last week's Countryside COP, which saw a series of virtual events covering key climate issues facing the farming and rural sector.

“Farmers can determine their baseline and credibly measure services such as carbon reductions and biodiversity improvements to add value beyond the end product," she explained.

"Credits are then generated when increasing carbon sequestration or enhancing biodiversity that can be sold through the marketplace.”

As society increasingly values and recognises natural capital, she added: “With the removal of the BPS, Trinity NCM will help farmers get ahead of the curve on the ELM Scheme and boost returns from the work they undertake.”

Farmers wishing to participate in the marketplace should determine their carbon footprint baseline and develop a natural capital plan which will generate carbon credits and biodiversity tokens, the firm said.

Then, through the platform, land managers and farmers have three options in which to sell their natural capital stock.

These include on the marketplace setting their own criteria and a minimum price for bidders, rather like traditional selling online.

Farmers could also sell to corporate investors who may well have already set their purchase price and criteria.

Finally, those using the platform could use the credits to sell or barter with businesses where a relationship already exists, such as to processors, retailers, or other farmers.

"Farmers and land managers can derive real rewards by collecting and trading carbon credits for the CO2 they remove or emissions they reduce," he added.

"And buyers are able to access a diverse range of credible and high-quality carbon credits to invest in and offset their own residual emissions.”