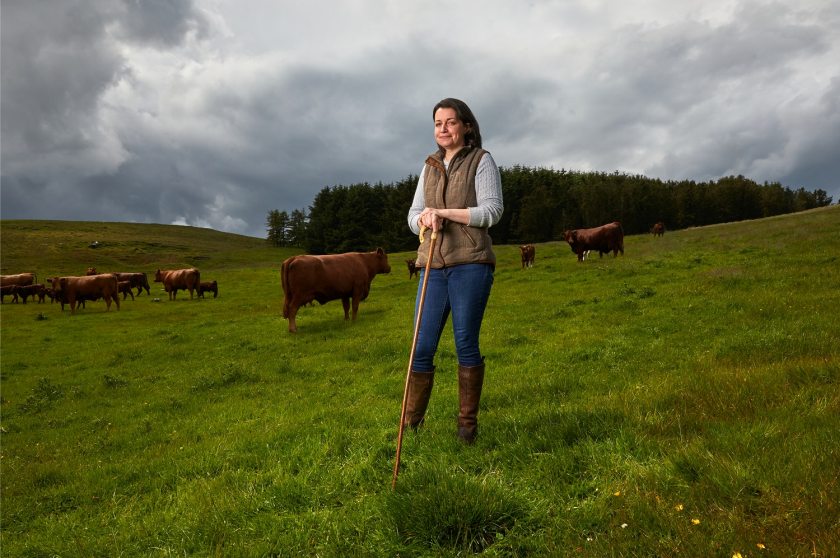 A new advertisement campaign which aims to 'push back' against unbalanced and inaccurate coverage regarding red meat has been launched in Scotland.

Placed during peak-time viewing, it will run during the breaks of TV shows such as Emmerdale, Dancing on Ice, Coronation Street, and new drama Finding Alice.

Lesley Cameron, Director of Marketing for QMS, said the campaign delivered an 'all-industry push back' on unbalanced and inaccurate coverage.

“Scotch Beef PGI , Scotch Lamb PGI and Specially Selected Pork are reared on our doorsteps here in Scotland," she said.

"Customers who are buying it can be assured that when they see the logo, the produce has been locally farmed and reared to high standards.

“We would also encourage people to view our ‘Having Positive Conversations about Red Meat’ toolkit which provides the industry with assets to feel well equipped to positively engage."