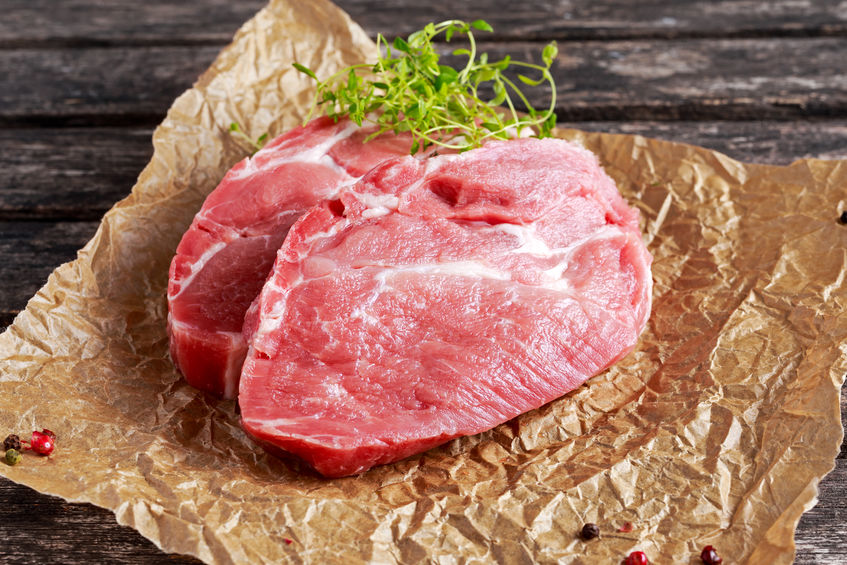 AHDB highlighted figures showing that the highest volume of carbon dioxide is produced by transport at 34%, followed by industry at 21%

The AHDB has sent a letter to the BBC criticising its claim that 'the single biggest way' to fight climate change is to eat less meat.

AHDB's chief executive Jane King sent the letter regarding the BBC News article 'Climate change: Where we are in seven charts and what you can do to help'.

In the article, the BBC said 'the single biggest way to reduce your environmental impact on the planet is to modify your diet to include less meat - according to recent studies'.

Now the AHDB has questioned the sources used in the statement, asking the BBC to provide 'evidence to substantiate this claim'.

The statutory levy board raised similar concerns regarding the Panorama programme 'Climate change what can we do?', which aired in October 2019.

We have sent a letter to the BBC, challenging them on a claim made in an online article - “The single biggest way to reduce your environmental impact on the planet is to modify your diet to include less meat.”
Read the full letter, here ?? pic.twitter.com/VRd59Gaywk

To date, the board has not received a reply from the broadcaster.

The letter highlighted figures showing that the highest volume of carbon dioxide is produced by transport at 34%, followed by industry at 21%.

“Structural changes to the transport and energy sectors would have a much more substantial impact on lowering our greenhouse gas [GHG] impact,” the letter says.

Because of this, the AHDB went on to say that the BBC cannot make the claim that modifying diet to include less meat is the single biggest way to reduce environmental footprint.

The letter adds that assessing the environmental impact of livestock production on GHG emissions alone is 'extremely simplistic'.

“As the positive impact grazing lands have on carbon sequestration, biodiversity, providing habitats and food sources for wildlife, all while utilising the swathes of agricultural land unsuitable for cropping, are largely overlooked,” AHDB's letter says.