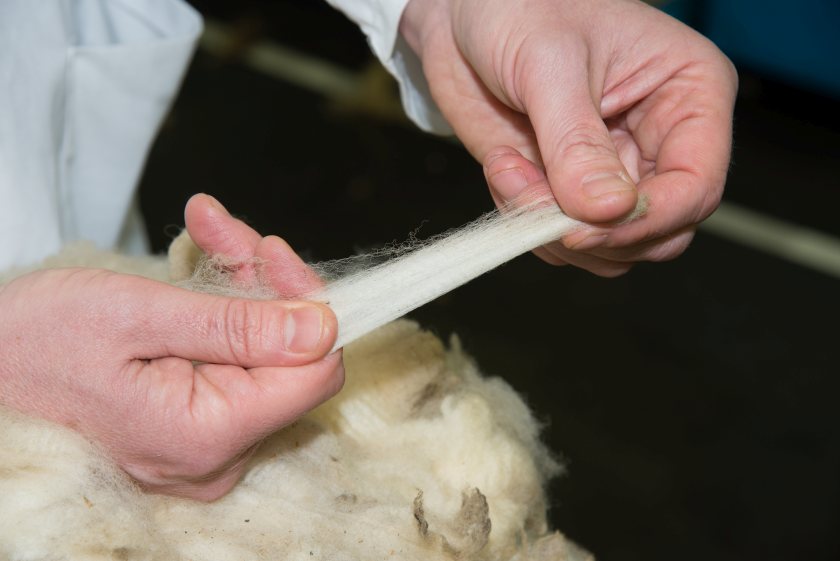 British Wool has announced the purchase of a new premises in Selkirk, replacing its current depot in Galashiels in the Scottish Borders from the 2023 wool season.

This development comes on the back of the sale of the Irvine site in 2021, which British Wool says will enable it to optimise wool collection and processing costs in the region, ultimately helping improve wool prices.

For local members delivering wool this season the arrangements will remain the same, the co-op says, and there will continue to be no deductions for transport for wool delivered to an approved collection site.

Jim Roberston, British Wool Chairman said: “Since our restructure in 2021, our Galashiels depot has been handling an increased volume of wool, grading all the wool from Southern Scotland and parts of Northumberland.

“The existing premises have served British Wool and our members well, but the time is right to modernise our depot operation in the area, investing in the future of wool grading in the Scottish Borders.”

He added: “The proceeds from the sale of our premises in Galashiels, along with those from the sale of the Irvine site in 2021, will be reinvested in the business to help us continue to drive operating efficiency.”

For the remainder of the 2022 wool season, British Wool says local members should continue to deliver wool to its Galashiels depot.

For members in the Irvine area, although the Intermediate Depot premises were sold there, some of the building has been retained for accepting wool.