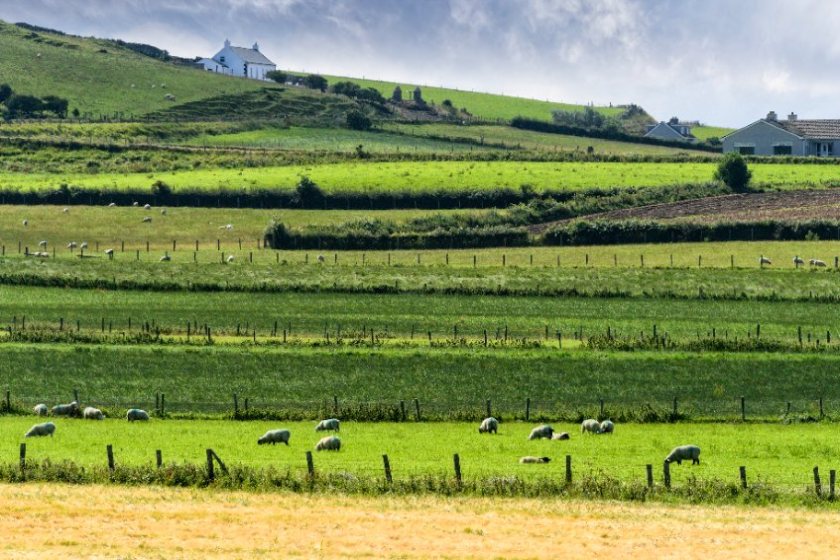 The Climate Change Committee has criticised the government's 'weak policies' on tackling emissions from farming.

The independent committee has released their latest report, which assesses the progress Britain is making towards its decarbonisation targets.

Chaired by Lord Deben, it believes that while the government has been right to set ambitious climate goals, they are not yet doing enough to reach net zero.

The report is critical of plans to fire up coal power stations, though it does praise efforts to expand the production of renewable energy

The CCC's report also highlights the lack of clear policy on how to tackle emissions from the agricultural industry.

"Agriculture and land use have the weakest policies in the CCC’s assessment, despite being vital to delivering net zero and the government’s other goals on food security and biodiversity," the report says.

"Progress in reducing farming emissions has been glacial. The government’s Food Strategy of a fortnight ago did little to address these issues. They must be tackled in the new land use framework promised for next year."

Responding, Hybu Cig Cymru (HCC)/Meat Promotion Wales, the public sector body which represents the Welsh red meat sector, believes that some of the solutions to the issues around emissions from agriculture can already be found working on Welsh farms.

Research shows that lamb and beef production in Wales is already much lower in terms of emissions than most other countries, and projects are underway to reduce the climate impact even further.

Owen Roberts, communications manager at HCC, said: "The issue of climate change is undoubtedly an urgent one that needs to be tackled, as set out in the Climate Change Committee’s latest report. It is vital that all sectors play their part, including agriculture.

“Decarbonising agriculture should be a key ambition, as the report sets out. But it is important to distinguish between different types of farming. Regenerative approaches to farming, like the Welsh Way, should be seen as solutions to the climate challenge.

"These use non-intensive methods, are suited to the landscape and climate of this country and utilise land that’s unsuitable for other types of farming."

He added: "We should be encouraging the work they are doing to contribute to our environmental targets and meet the urgent challenge set out in the CCC’s report.”