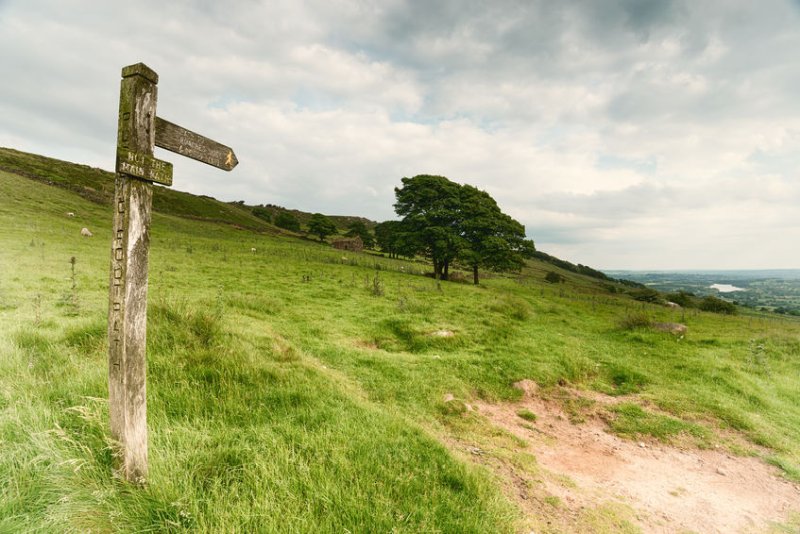 The Peak District farmer was left 'shaken and bruised' after the assault, police said

A Derbyshire farmer was punched '15 times' after he told a walker to go home due to fears over the spread of coronavirus.

The Peak District farmer said on social media post that he was attacked by the walker on a footpath next to his farm.

Derbyshire Police confirmed the incident, which happened at around 9:45am on Sunday 22 March in Edale.

The farmer was disinfecting gate handles due to the amount of people who walk through each day.

The post described how one walker gave a 'very funny look' to the farmer after he told him to go home as there were too many people walking.

The farmer was then 'punched about 15 times then kicked in the ribs'.

A Derbyshire Police spokesperson said the farmer was left 'shaken and bruised'.

“We were called at about 9.45am yesterday [Sunday 22 March] following a report of an assault on a farmer.

“The victim was left shaken and bruised, but did not suffer any serious, life-threatening or life-altering injuries," the spokesperson said.

“The offender was white, aged about 40, with fair hair and glasses. He wore standard walking gear, a hat and a snood.”

Anyone with information is urged to contact police quoting incident number 20*157808.