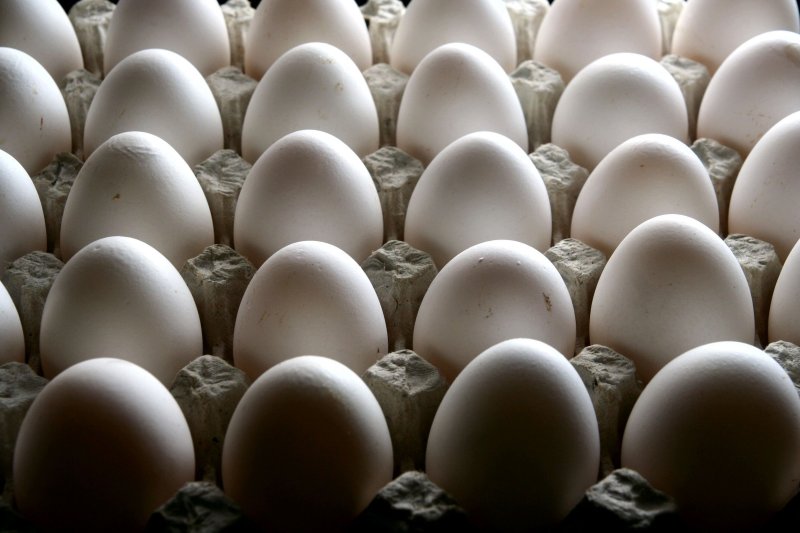 United States' lawsuits have accused egg producers, wholesalers and retailers of price gouging
Sign in to add your own press release SIGN IN Register

Producers, wholesalers and some of the biggest retailers in the US are facing legal action for alleged 'price gouging' by marking up egg prices during the Covid-19 crisis.

Costco has been named, which has stores in the UK as well as the US. Amazon, Trader Joe's and Kroger have also been named.

In a separate move, Texas attorney general Ken Paxton has filed a lawsuit alleging "price gouging" against Cal-Maine specifically - something that Cal-Main has denied.

It issued a statement saying: "Cal-Maine Foods strongly denies these allegations and will vigorously defend itself against the lawsuit.

"Cal-Maine has not exploited this tragic national pandemic for gain. Cal-Maine Foods is the largest producer and distributor of fresh shell eggs in the US and sells the majority of its shell eggs in states across the southwestern, southeastern, mid-western and mid-Atlantic regions.

"The company’s 3,490+ employees have worked hard during this crisis to meet increased consumer demand. In doing so, Cal-Maine Foods has not changed its longstanding approach to pricing. Any allegation to the contrary is simply not true.

"There has always been great volatility in the egg pricing market. The Covid-19 pandemic caused a massive disruption in every sector of the economy, including the egg industry.

"Retail demand for eggs reached historically high levels and egg prices increased significantly in line with those demand trends. However, egg prices have since declined quickly to pre-Covid-19 levels."

The Californian complaint has been filed by law firm Davis & Norris in the US District Court for the Northern District of California. It claims that the defendants used the coronavirus emergency to hike up the prices of eggs.

In the complaint, the lawyers say: "This California class action concerns the despicable and illegal practice of price-gouging of essential groceries, specifically eggs, in the midst of the ongoing and unprecedented pandemic.

"Plaintiffs and the class they seek to represent bought grossly marked-up eggs through the supply chain created by the defendants, which includes producers, wholesalers, and retailers."

They say: "Because consumers such as plaintiffs lack access to information about which of the defendants, or all of them, participated in the price-gouging resulting in a near-tripling of egg prices in the past 30 days, plaintiffs have sued all the defendants in the alternative.

"Plaintiffs cannot assert that every defendant engaged in price-gouging, but plaintiffs can and do assert that some or all of these defendants illegally marked up egg prices following the Governor’s declaration of an emergency in violation of California law."

California Governor Gavin Newsom declared a state of emergency of emergency on March 4 as cases of Covid-19 began to grow in the United States.

"As in any time of economic turmoil, there are those who seek to profit from the misery of millions," the lawyers say in their complaint.

"Defendants, who are producers, wholesalers and retailers of eggs, comprise one such set of actors seeking to unfairly profit from the increased consumer demand for eggs in the midst of the ongoing crisis.

"Again, because it is impossible for consumers such as plaintiffs to obtain information concerning the secretive process of price-setting, this lawsuit does not assert that each and every defendant engaged in price-gouging. Rather, plaintiffs assert that, at a minimum, some of these defendants did so," they say.

The lawyers say that the price of eggs nearly tripled between the onset of the coronavirus pandemic and the end of March.

They say that egg prices have remained much more than 10% higher than they were before the state of emergency was declared, and they claim that some or all of the defendants were "price gouging", which is prohibited by Californian law.

Both Costco and Trader Joe’s have publicly denied any wrongdoing.