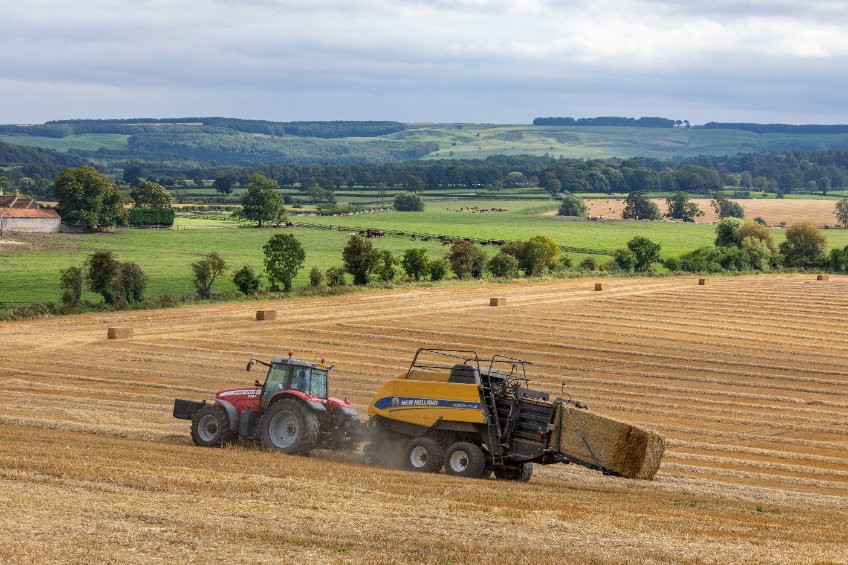 Focusing on farm business efficiency and carefully considering the value at each stage can help farmers plot a path through the myriad of offerings connected with climate change.

Speaking at the Central Association of Agricultural Valuers (CAAV) AGM, Jason Jordan, estates director of the 4,860ha Knowsley Estate, said he was becoming more climate aware, but he didn’t feel in full possession of what needed to be done and where.

“We may want to look at biodiversity net gain – but what we don’t want is to commit only to find out later it wasn’t the right decision.”

Any decisions to take land out of agricultural production need to be carefully considered, said Charlie Ireland, managing partner at Ceres Rural, adding that if habitat and soils were considered separately, opportunities would be missed.

“Agriculture emits 10% of greenhouse gases,” he said. “But its ability to also sequester carbon can be used as a means to top up income which may be of interest to some businesses as BPS falls off.

“Companies like Agreena and Trinity Capital are paying farmers not for results but on a production system basis, valuing carbon at £30-£60ha depending on the level of intensity, or extensivity of the system – lower cultivations and regenerative systems.

“It is important to weigh the impact on productivity – businesses need to be aware of this.”

With no standard tools for measuring carbon the variation in results can be large, he added.

“Some make allowance for sequestering carbon on farms and some don’t. We need standardisation of measurements if we are going to increase confidence in the ability of businesses to market carbon.”

NFU vice president, Tom Bradshaw said too much time is spent on debating which carbon calculator to use.

“With ELMs the government needs to incentivise uptake of carbon calculation and back one, two or three credible mechanisms.

“Some people within Defra believe tree planting is the way forward - not at what agriculture can deliver, like hedges and improved soil organic matter. It isn’t all about tree planting and taking land out of food production.”

CAAV secretary and adviser Jeremy Moody questioned whether carbon had much value for sale, suggesting it had more value at home.

“With its level of emissions, it is a hard job for agriculture to reach net zero. Farmers will need to hold carbon for their own net zero progress – helping someone else be net zero will not help the farm.

“It also has a low value at £7-£15/t at farm level and farms will not have that many tonnes to consider.”

Soil is arguably a bigger issue for farming, he added. “Many soils have become depleted and their improvement supports good farming. But this is a net cost and how do we value it?”

To be net zero by 2050 is a very challenging target, he said. “The UK has done the easiest 40% - better than most countries and with little effect on the public and ways of life.

“But it will get harder from now on, and it will be better and cheaper to tackle it in a planned way.

“Deferral will only make it harder, sharper and more expensive.”