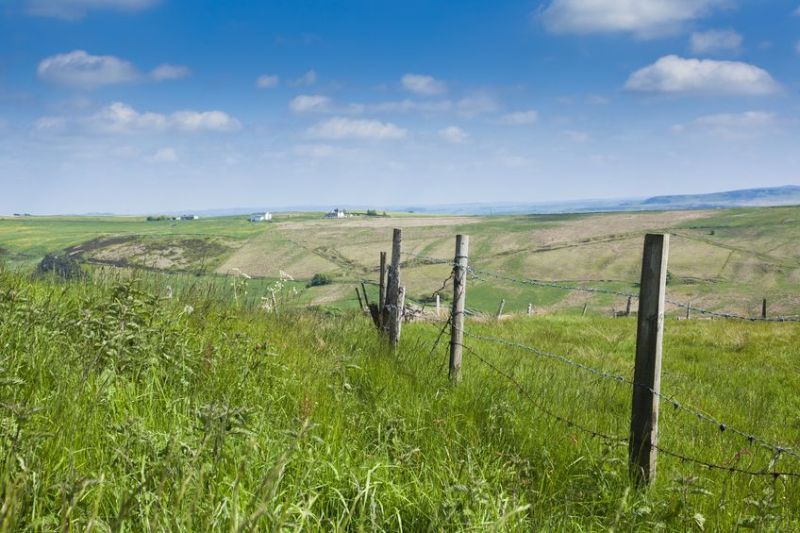 Labour has been criticised for submitting an amendment to the Agriculture Bill that would have removed financial assistance for farmers to carry out pest control.

Tabled by Shadow Defra Secretary Luke Pollard, the amendment stated it "would provide that no financial assistance can be given for land which is to be, or has been, used for hunting (including exempt hunting), or on which an offence has been committed under the Hunting Act.”

Mr Pollard said the amendment was to 'stop public money going towards land that is used for fox hunting'.

"It cannot be right for public money designed to fund very real public goods, such as animal welfare, could end up being be paid where land is also used for hunting with dogs," he said.

"We must make sure that public money does not support a cruel sport that should have been consigned to history long ago."

The proposition was defeated at a meeting of the Agriculture Bill Committee on Thursday 27 February.

The Countryside Alliance criticised Labour as the amendment would have had a 'huge impact' on the farming industry.

The Hunting Act, passed in 2004 by a Labour government, allows for a limited number of exemptions recognising the need for pest control and animal welfare considerations.

The rural group said it would have "penalised anyone who had killed a rat with a dog, used a dog to track and euthanise an injured deer, or used a terrier to flush a fox in the last 15 years".

Tim Bonner, CA chief executive, said: “It is staggering that when presented with one of the most significant pieces of legislation facing the countryside for a generation, that the priority for a group of Labour MPs was an attack on hunting.

"What is worse is this prejudiced attack clearly aimed at mounted hunts would actually have had a huge impact across the farming sector."

He added: "The MPs involved need to urgently put aside their prejudice, engage with rural people and start to understand how farming works and the scope of the hunting legislation the last Labour government passed."

The Agriculture Bill will replace the EU's Common Agriculture Policy with a UK scheme, that will underpin farming for the foreseeable future.

It due to enter the Committee Stage of the legislative process on Tuesday 3 March.