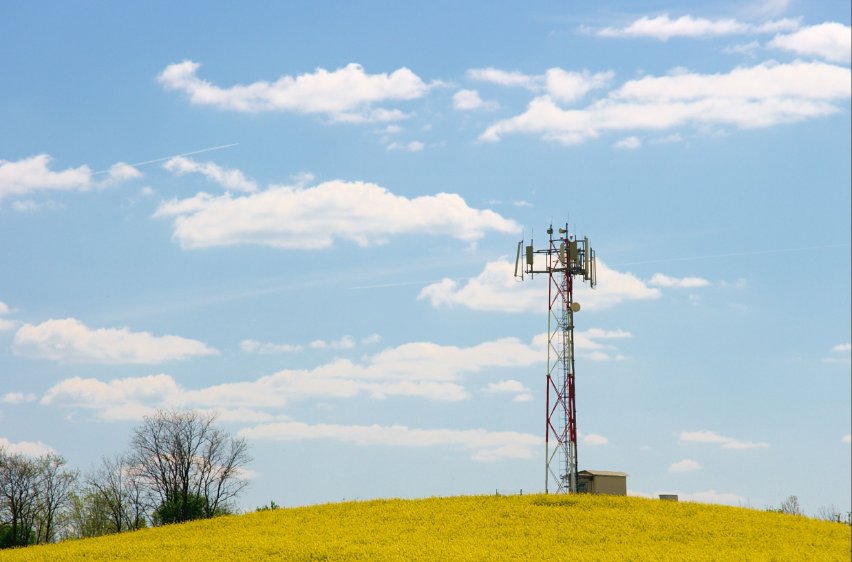 Lords have spoken out against a Bill which will force farmers and landowners to accept cuts of up to 90% in the rent they receive for hosting mobile phone masts.

New rules under the Product Security and Telecommunications Infrastructure Bill could strip small landowners of the limited legal safeguards they are entitled to under existing law.

This has resulted in in a groundswell of opposition from Labour, Liberal Democrat and Crossbench peers.

Since the Electronic Communications Code was passed in 2017, operators like Vodafone, EE and Telefonica, who make combined annual profits of over £30bn a year, have slashed rents, without consulting site owners.

But the new Bill will allow telecoms companies to go further, placing farmers and other landowners, who have come to rely on this rental income, in potential financial peril.

While the government has insisted the “savings” telecoms companies make on rental payments will be reinvested in new networks and benefit consumers, millions of customers have seen their phone bills soar amidst an unprecedented cost of living crisis.

This comes while telecoms companies continue to rake in hundreds of millions of pounds of UK taxpayer funded subsidies to roll out 5G.

The Bill has had strong cross-party resistance from MPs, shining light on Nadine Dorries’ dysfunctional DCMS, which has only recently come under criticism from both sides of the House for its policies across gambling and broadcasting.

It is expected that Lords from across the political spectrum will highlight how the bill will enhance the position of already profitable telecoms companies and severely threaten the rights of property owners.

Lords are also likely to challenge the blanket refusal of MPs to even allow a review of the impact of reforms on connectivity or rents despite independent evidence that the reforms will actually slow down the national 5G rollout.

Lords from across the political spectrum were critical of the Bill at Second Reading on 6 June.

Baroness Stowell, Conservative Chair of the House of Lords Communications and Digital Committee said: “It seems to me that site owners are being asked to make sacrifices for the benefit of their local communities.

"But they fear that what is in fact happening is that they are being asked to give up income for the benefit of commercial providers gaining profit.

“It seems wrong that a Bill designed to level up is making some of those affected feel that they are losing out.”

Labour DCMS and BEIS spokesperson Lord Bassam added: “Clearly, something is not right when companies can almost unilaterally determine the level of rent that they are prepared to pay for sites, regardless of earlier agreements.”