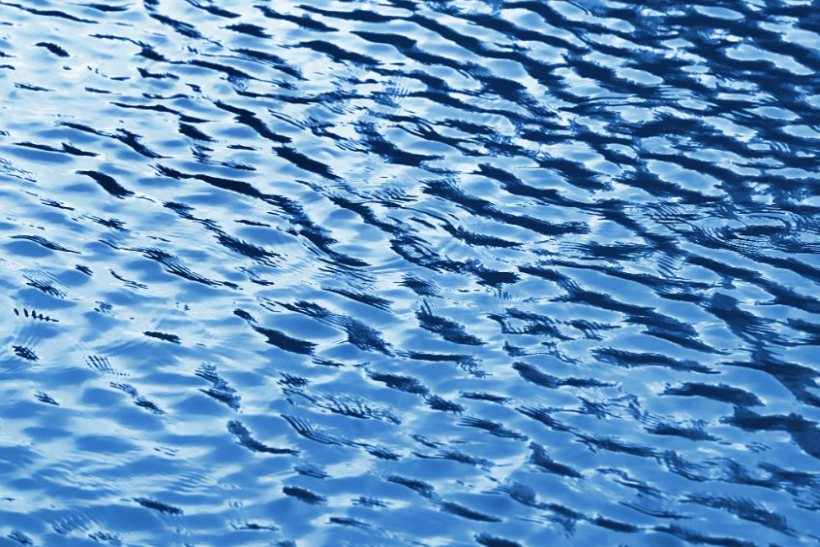 Building a reservoir not only allows farmers to take control of water supply and de-risk production, but it could also add up to £1,000 per acre to the land value, research shows.

The first study of water sustainability in the rural sector, conducted by Savills, reveals that abstraction reform has led a growing number of farmers to consider constructing a reservoir.

According to the research, farmers are increasingly recognising their merit as an asset that will both amplify the resilience of a business and return on land values.

Analysis of full planning applications and prior notifications since 2013 shows that an increase in grant support has acted as an important catalyst, resulting in a major uptick in the number of reservoirs constructed.

The last round of funding under the Countryside Productivity Scheme saw a spike in applications, and the average reservoir construction rate in the two years prior to the pandemic increased by 291% on the preceding five years.

Reflecting increased pressure on abstraction licences, the number of applications without grant support remains above average.

Flood management, water storage and irrigation are key factors in ensuring that there is neither too much nor too little water available for users at any one time.

This year, a specific grant opportunity was opened which offered support for projects that improve farm productivity through more efficient use of water for irrigation and by securing water supplies for crop irrigation.

The water management grant can pay up to 40% of the costs for constructing water storage reservoirs, abstraction points, pumps and pipework to fill a reservoir.

Savills research shows that irrigation opens up opportunities for farmers to grow higher-value produce such as potatoes and root vegetables.

And as a result, they can see material uplifts in land value (£1,000 per acre), and can also increase rental values between 15% and 25%, depending on the type of land.

Emily Norton, head of rural research at Savills said: “Reservoirs can reduce the vulnerability of businesses to summer droughts, unlock increased yields and provide businesses with the opportunity to introduce new higher-value crops onto farms.

"We’ve seen how impactful grants have been in the past and how strong the appetite is from businesses. Although capital and revenue returns are improved by reservoir creation, the long payback means that many businesses are not able to consider them.

"It’s critical that funding for reservoir creation is delivered with adequate timescales to allow collaboration, planning and construction to take place, in order to ensure this commitment to safeguarding one of our most precious resources continues.”

Due to the scheme’s competitive nature, applications for the Fund Water Management grant are now closed for this year.

However, businesses that were unsuccessful or missed the expression of interest window this year, there will be further rounds of the Farming Transformation Fund offered up until 2025/26.