Prime cattle prices at 'highest for many years' 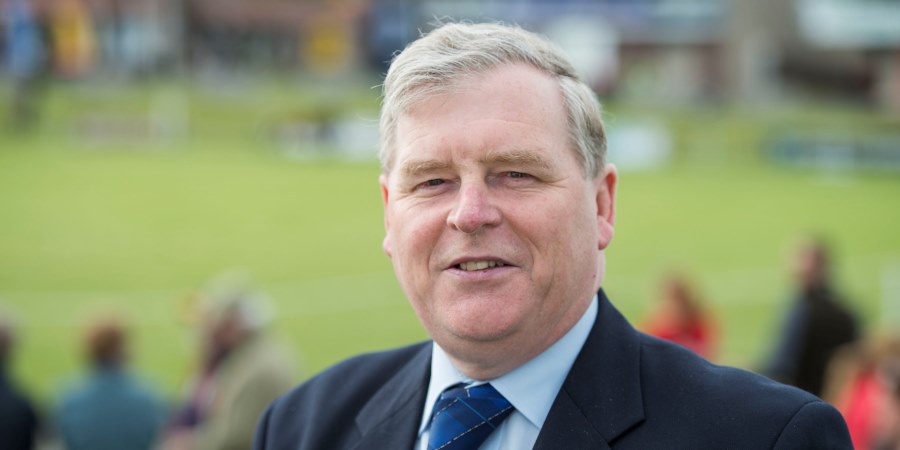 Prime cattle finishers have seen major recovery in returns from the low point of the April Covid market disruption and are experiencing some of the highest farmgate prices for years, according to Quality Meat Scotland.

Only twice in the past decade, in 2013 and 2017, have farmgate cattle prices been higher at this time of year than they currently are, QMS said.

Beef prices across Europe have also firmed over the past quarter although they have lost some ground in the past couple of weeks.

However, in contrast to the UK, farmgate prices across Europe, although much higher than a year ago, do not match prices in 2018 nor those of earlier in the decade.

“The UK has one of the highest producer prices for beef across Europe and the world, and the gap has widened in the past quarter,” said Stuart Ashworth, Director of Economics Services at QMS.

“That would suggest that the UK would be an attractive export market for European countries like Ireland, although it is protected from other international suppliers by EU tariffs and trade agreements.”

Nevertheless, and despite trade data collected by UK Customs being slow to be published, according to Mr Ashworth, there is little evidence that UK imports of beef have increased in response to firm domestic prices.

“In the first six months of 2020 beef imports are reported to have been lower than last year,” he added.

“Lower demand from out of home eating, a sector which is sensitive to the cost of materials used in meal preparation, is likely to have reduced demand for imported meat."

The firming of UK prices has occurred despite higher volumes of prime cattle reaching abattoirs during June and July.

Latest indications from price reporting abattoirs are, however, that prime cattle supplies have begun to tighten through August.

“Historically the weekly kill during August is very similar to July, before starting to rise through September,” said Mr Ashworth.

Looking at weekly slaughterings during May, these were lower than last year so some of the increase in the kill during June may reflect a catching up in kill numbers.

However, firm prices through June and July may also have drawn cattle on to the market a little quicker.

“This may explain why the average carcase weight of cattle slaughtered during July was just over 4 kg lighter than the same month last year and 3 kg lighter than in June,” said Mr Ashworth.

“Selling cattle younger and lighter will be a contributory factor in the reduction in slaughterings in price reporting abattoirs during August.

“However, Scottish calf registrations in 2018 were 2.5% lower than in 2017, suggesting that the current pool of slaughter age cattle is likely to be smaller than a year ago which will impact on supplies through to the end of 2020.”

The increase in the number of animals slaughtered during June and July more than offsets the fall in carcase weights and the volume of beef produced in July was 9% higher than the same month last year.

The impact of Covid-19 on home working, and hence home catering, plus the disruption to holiday plans with more people staying within the UK, are likely to have contributed to firming consumer demand for beef.

“The slow return of restaurants and fast food outlets and the success of the UK’s ‘Eat out to help out’ initiative will also have supported demand for beef through August,” he said.

Over the next quarter the beef market, and indeed the whole red meat market, faces some significant uncertainties.

“Not only does uncertainty over the terms of Brexit remain, but answers to other important questions will also affect demand,” added Mr Ashworth.

“One is how quickly the price-sensitive out-of-home eating sector recovers, and the other is how retail demand for fresh meat will be affected if the end to the furlough scheme leads to an increase in unemployment.”