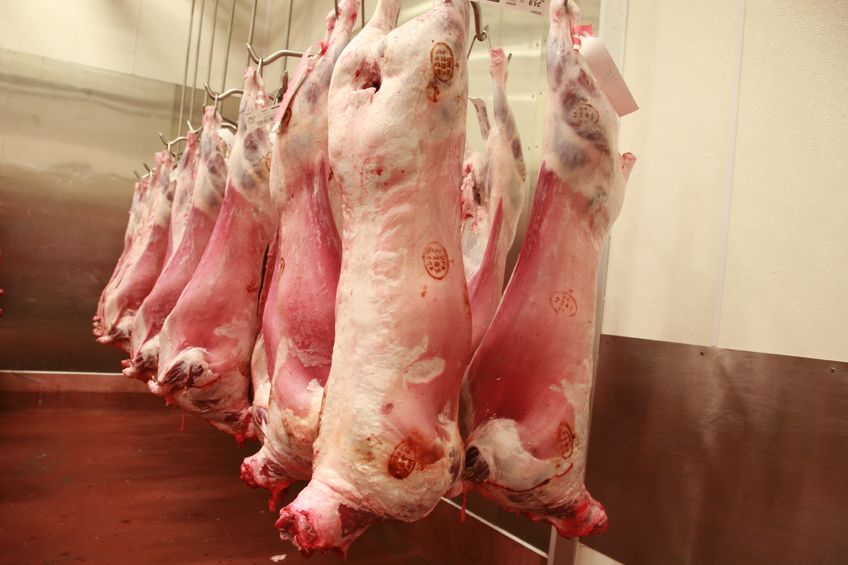 Both the Agricultural Transition in Scotland and the Local Food for Everyone consultation did not raise attention to the decline of the country's local abattoir network.

The charity works for the survival of the UK’s rare native breeds of livestock and equines.

In its recent survey, 42% of respondents based in Scotland warned that ‘lack of a suitable abattoir’ was one of their top greatest barriers to growing their rare breed business.

And in October, the future of Scotland’s local abattoir network was the subject of much concern in the RBST’s Big Debate at the Scottish Smallholders Festival.

"Both of the Scottish government’s recent consultation papers on the future of farming and local food have overlooked this vital issue," he said.

“One of the biggest challenges for sustainable livestock farmers, and keepers of rare and native breeds in particular, is finding an appropriate abattoir for their animals."

Mr Price said a network of future facing, resilient local abattoirs was crucial for farming with Scotland's native breeds, like the Aberdeen Angus and Highland cattle.

He added that these breeds played an important role in supporting Scotland’s biodiversity and food production.

"Farmers working for the long term and government offering one off investment to prepare the sector to thrive in a more market facing world.

"I urge the Cabinet Secretary to ensure that the path towards the local abattoir network that Scotland needs is central to the development of local food and farming strategies.”