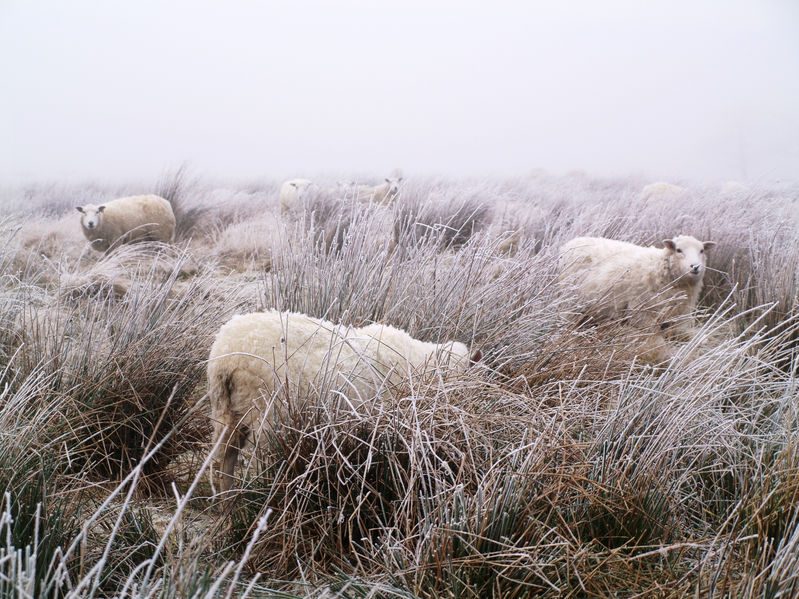 Sixteen sheep have died in North Yorkshire after falling though the ice on a frozen pond, the fire service has said.

The tragedy happened on a farm in Burton Leonard near Ripon on Saturday 9 January.

The sheep had wandered onto the frozen pond, which subsequently caused the ice to break.

Sixteen sheep died following the incident, while three luckily survived after being rescued.

A North Yorkshire Fire and Rescue spokesperson said: "A number of crews attended a large quantity of sheep that had wandered on to a frozen pond causing the ice to break.