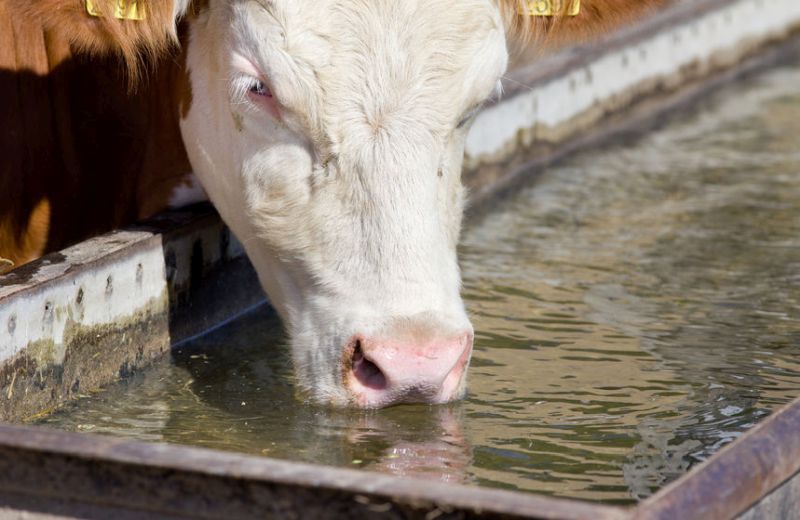 Producer prices for prime cattle have started 2020 lacking direction as they did in early 2019, according to the latest market analysis.

The legacy of 2019 continues in that current prices continue to trail last year’s levels, as has been the case for the past twelve months, according to Quality Meat Scotland (QMS).

However, some strengthening of the price through autumn 2019 means that the scale of the current shortfall has reduced to around 4% compared to the 8-12% decline in autumn 2019.

Stuart Ashworth, Director of Economics Services at QMS, said: “Slaughter data indicates that across the UK carcase weights continue to rise up 1.5% year on year during December, although not in Scotland.

“So while heavier carcase weights will mean that revenue per animal will not have fallen as much as the headline price would suggest for some, this is not the case in Scotland.”

During December, English and Welsh abattoirs handled 3% more prime cattle than a year earlier but the Scottish kill was unchanged.

Calf registration data from 2018 suggests that the availability of prime cattle will tighten during 2020 in both England and Wales and Scotland.

Beef sired calf registrations in England and Wales fell 0.5% in 2018 but by more than 2% in Scotland.

“Early indications of this tightening supply come from the number of store cattle being traded through auction markets,” Mr Ashworth added.

“Over the past quarter the number of store cattle passing through price reporting auction markets has begun to tighten, particularly in January where throughputs have been around 5% lower but with significantly higher reduction in male store cattle and older over eighteen-month store cattle.

“Throughputs of younger heifers are the only age group to show an increase on last year,” he said.

“Higher volumes of younger store cattle being sold in autumn 2019 may also have contributed to this reduced number of older store cattle during January.”

Despite prime cattle prices remaining below last year’s levels at the start of January, a lower number of store cattle in the marketplace has created competition and pushed store prices higher at the start of 2020.

Store steers are trading around 3-4% higher than a year ago while heifer prices have strengthened by 6-7%.

Where available prices are quoted in pence per kilo, they show a similar increase to per head price which would suggest the weight and condition of store cattle is similar to last year and the main contributor to this strengthening in price is stock availability.

“Store cattle volume in January is, however, some of the lowest in the year and volumes build quickly through February to a seasonal peak in April,” said Mr Ashworth.

“Despite the level of reduction in the number of store cattle sold in January, the prospect remains one of continued tightness of store cattle in the market this spring.

“This shortfall will also occur in the prime stock market, around 6 to 12 months later than in the store ring.

“Due to the reduction in Scottish beef sired calf registrations 12 to 24 months ago, the pool of cattle for sale this spring is anticipated to be 2-3% lower than in 2019,” he said.