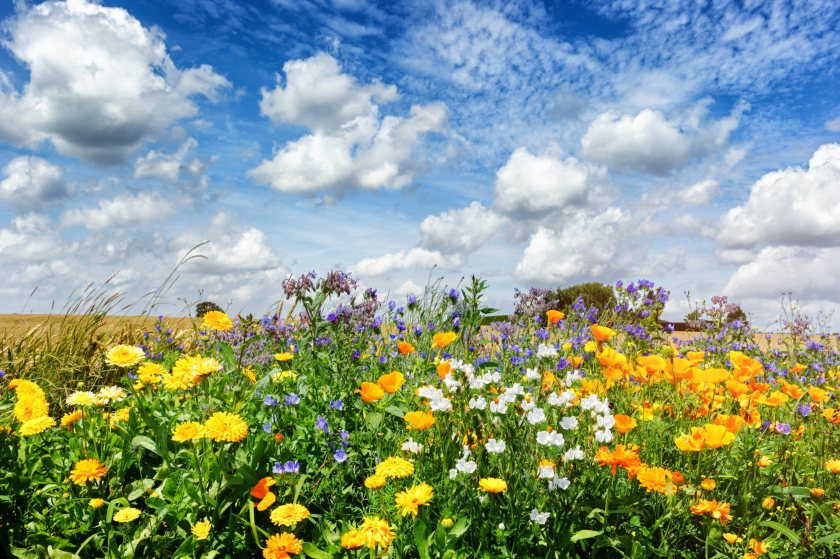 The Sustainable Farming Incentive (SFI), the first of three new environmental schemes being introduced post-Brexit, has today opened for applications.

The SFI is intended to financially reward actions beneficial to the environment, against a backdrop of helping the industry achieve green targets coupled with reductions in direct payments.

Farmers will be paid to provide public goods such as improved water quality, biodiversity, climate change mitigation and animal health and welfare.

For this year, the agri-environmental scheme, opening for farmers in England only, includes three standards, each with different levels and payments.

The scheme opened on Thursday (30 June) for applications and there is no deadline to apply, Defra said.

Farming minister, Victoria Prentis said: “The Sustainable Farming Incentive is designed to be accessible and recognises the importance of domestic food production to our national resilience.

"Farmers will receive payment within three months of their agreements starting, and payment rates are more targeted and less prescriptive than previous EU schemes.

"We want to support farmers with the choices they take for their farms, and I urge them to apply.”

For the arable and horticultural soils standard, farmers will be paid between £22 and £40 per hectare, depending on the activity level.

For the improved grassland soils standard, farmers will be paid between £28 and £58 per hectare, also depending on the activity level.

The introductory level includes activity such as producing a soil management plan, while the intermediate level includes herbal leys on at least 15% of land.

Finally, farmers will be paid £10.30 per hectare for the introductory moorland standard, or £265 per agreement for the additional payment.

Defra said it had worked with more than 4,000 farmers to test and trial the SFI scheme.

Under the government's agricultural transition plan, the other two schemes to launch are Local Nature Recovery and Landscape Recovery.