Two barn fires within days of each other cause devastation 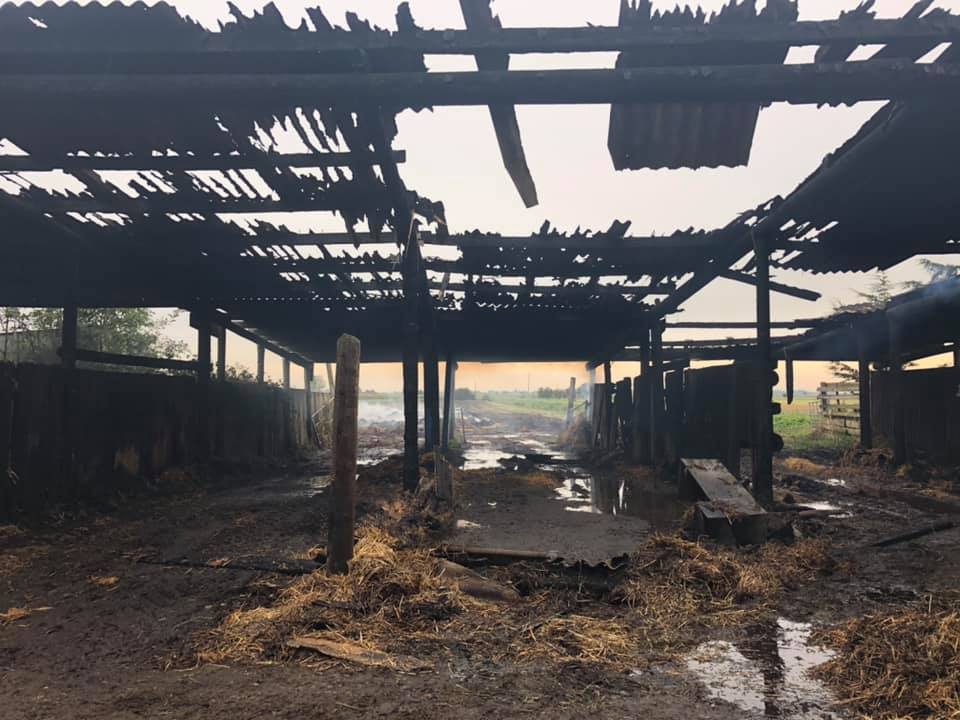 A farm blaze in Ruskington, Lincolnshire tore through tonnes of hay and equipment on Sunday 6 October.

Dozens of firefighters battled the flames for six hours. Unfortunately, the barn was completely destroyed.

Ruskington Shire Stud, a business which keeps shire horses, said it believes the incident was 'done on purpose'.

“As some of you may be aware, last night one of our barns caught on fire,” it said on Facebook.

“It is believed that this was not an accident and it may have been done on purpose.

“We’re asking if anybody was driving down Fen Road (between Ruskington and Billinghay) saw anything suspicious.” 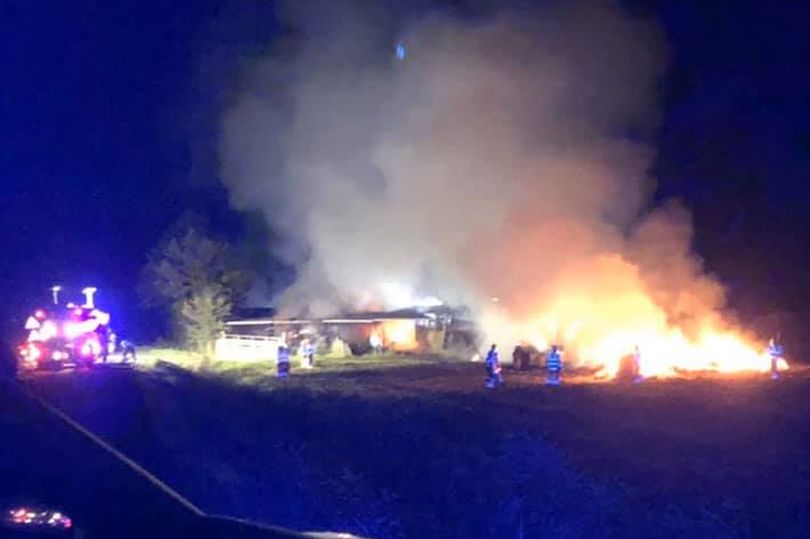 Lucy Blakey, who lives on the farm with her father Nigel, said the incident was 'soul destroying' to witness.

Elsewhere, a barn fire in Swansea left a 17-year-old boy injured and and caused the death of five horses.

The incident occurred on Pantygyfiela farm in the early hours of Tuesday morning (8 October).

The teenage boy, who is the grandson of the stable owners, tried to save the horses but received minor burns.

Five horses died and a teenager suffered burns to his hands and face in a fire at a farm near Bonymaen in Swansea.https://t.co/fsmYFMgwXK

He was later discharged from hospital on the same day.

The boy's grandmother, 79-year-old Diane James, said the family are 'devastated at losing the horses'.

The cause of the fire is currently unknown and an investigation is underway.

If a fire breaks out

• If possible, send someone to the farm entrance to direct the Fire and Rescue Service to the fire to help save time.