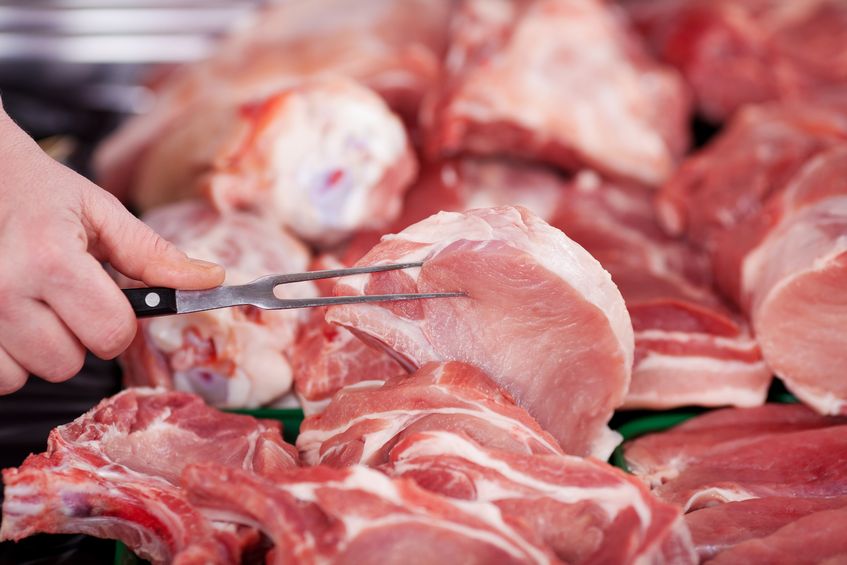 Exporters will be flying the flag for British pork and beef at a major Chinese exhibition this week as the UK continues to seek new markets post-Brexit.

On Wednesday, the 19th China International Meat Industry Exhibition 2021 (CIMIE) will take place at the Qingdao Cosmopolitan Exposition – bringing buyers from all across Asia.

CIMIE is seen as the most professional meat industry show in China – attracting more than 1,000 exhibitors as well as 300,000 visitors from all over the world.

AHDB will have a stand at this year’s event, but due to Covid-19 travel restrictions it will be managed by AHDB’s representative Holly Chen who supports the organisation in China.

The aim is to target importers and processors to build on the UK's export figures for pork and support new market access for British beef.

"CIMIE provides an opportunity to establish and maintain relationships with key importers and processors with the ultimate goal in adding value to the UK meat sectors.

“During an incredibly challenging year for exports, it’s imperative that we not only identify new markets in Asia but continue to build on the opportunities in existing markets.”

It comes as recent trade figures show that increased demand from China helped boost UK pork exports during the first six months of this year.

According to HMRC, a total of 177,638 tonnes of pork had been exported around the world, bringing a £304 million boost to the sector.

While total shipments were slightly down on last year’s figures, exports to countries outside of the EU increased 30% compared to the same period last year – worth £220m.

The lion’s share went to China, with 83,000 tonnes shipped between January and June, worth almost £150 million.

Mr Eckley said: "While the EU remains an important trading partner for the UK, it is imperative that we continue to identify and open a broad portfolio of markets further afield.

"Our ongoing relations with markets such as Asia is providing a hugely important boost for our red meat sectors here in the UK.”