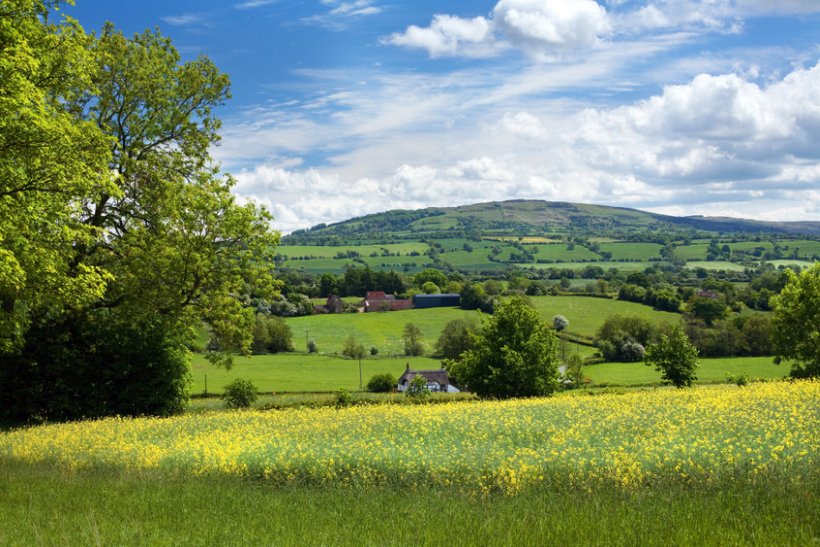 The value of UK farmland outperformed fifteen key markets around the world last year, according to new research by rural agency Savills.

While the growth was modest, this was a reversal of fortune from the decrease in values recorded in 2019.

Values are converted to USD per hectare in order to give potential investors a base point for comparable analysis.

During the past 18 years, the index has recorded a 10 percent compound annual rate of growth.

Emily Norton, head of Savills rural research, said that last year’s events catapulted the UK rural sector to the forefront of the public’s minds for the first time in decades.

"The interest in lifestyle and amenity farms and estates across all price points and geographical regions was unprecedented," she said.

"This demand was set against a new record low supply, which helped to support average values during 2020.”

The pandemic also played out on global farmland values, but not in the way that might be expected, according to the Savills new report.

Alongside the more traditional influences on global farmland values, including commodity prices and world population growth increasing the demand for food, last year countries struggled to prop up their domestic economies against the health crisis, causing large variations in performance against the dollar denominated index.

In reality, only five out of the 15 countries analysed showed a fall in average annual performance, these were New Zealand, Ireland, Uruguay, Argentina and Denmark.

In comparison, average farmland values in Brazil increased by nearly 14% in local currency, but the index reports a decline of almost 13% due to the Real falling substantially against USD.

Restrictions on exports continued to impact the Argentinian market, causing a seventh year of falls and a 30 percent fall since 2014.

In New Zealand there was a fall in average farmland values, while Australia recorded an increase, the report said.

Although the NZ market was not particularly affected by currency shifts, its response to the pandemic, with borders closed to almost the entire world, meant international purchasers could not easily participate in the market, even within their existing restrictions on foreign investment.

Savills report said the importance of farmland in terms of food security and increasingly environmental sustainability meant the demand for farmland would continue.