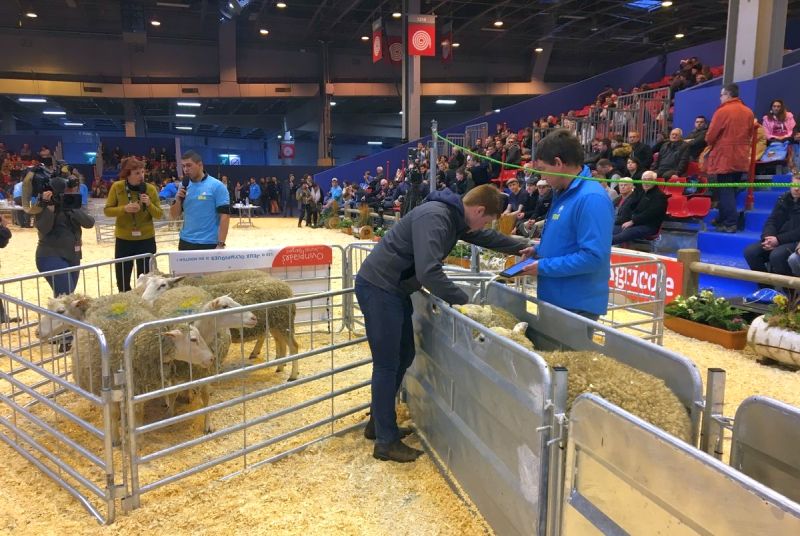 Seven young shepherds from across the UK will travel to the European ‘Ovinpiades’ Young Shepherd Competition in Paris next weekend.

The competitors will be required to demonstrate sheep husbandry and industry knowledge.

These will take place in the form of quizzes and practical tests, including use of electronic identification (EID), sheep movements and finished lamb assessments.

The seven finalists are representing the UK after having qualified at the National Sheep Association's (NSA) regional Next Generation Shepherd competitions over the last year.

Representing England in the European competition will be Sarah Dunn, 22 from Gloucestershire and Samuel Hewett, 23 from Kent.

The Scottish competitors heading to France are Farquahar Renwick, 23 from Inverbroom in the Scottish Highlands and William Gray, 23 from Ayrshire.

From Wales, Tomos Glyn Davies, 19 from Denbighshire and Daniel Llyr Williams, 17 from Anglesey will compete having qualified at NSA Welsh Sheep last year.

Phil Stocker, NSA Chief Executive, said: “All at NSA wish our enthusiastic and talented young shepherds the very best of luck in Paris.

France will once again host the European final as part of the Ovinpiades Young Shepherds Competition, which it runs for agricultural students aged 16 to 24 each February at the Paris International Agricultural Show.