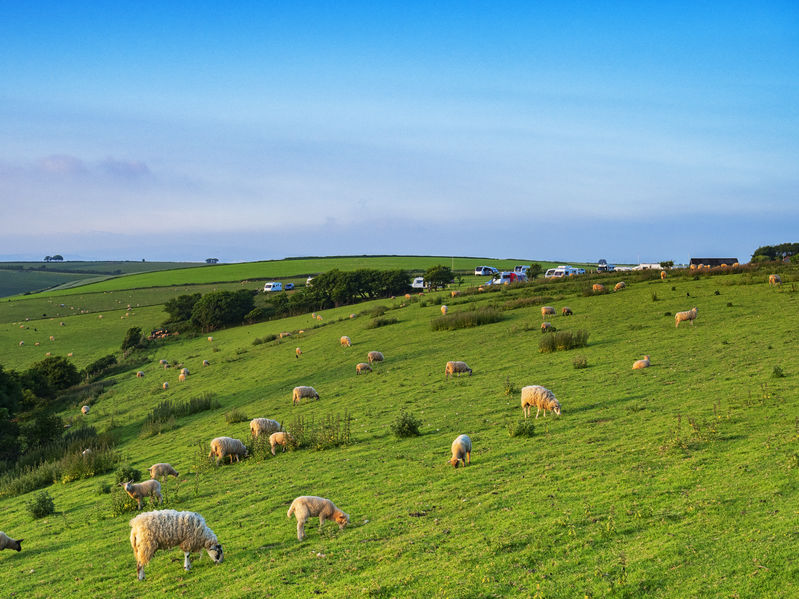 Farmers wanting to leave the industry will be offered a lump sum payment, Defra has confirmed

Farmers wanting to leave the industry will be offered a lump sum payment of up to £100,000 as part of a major overhaul unveiled today by Defra.

It is hoped the new scheme, announced on Wednesday (19 May) as part of a new consultation on exit payments, would encourage new entrants to gain a foothold in the industry.

The consultation explores changes to the Basic Payment Scheme (BPS) to support farmers through the agricultural transition period from now until 2027.

It is focusing on two key areas - lump sum exit scheme and delinked payments - and it will be open to responses for 12 weeks.

The government is proposing to offer those farmers wanting to quit the industry a lump sum payment to help them leave in a 'planned and managed way'.

The consultation is seeking views on who should be eligible for these payments and how they should be calculated.

As part of the consultation, the government is also planning to phase BPS payments out over a gradual seven year transition period.

It includes plans to separate the payment from the amount of land farmed from 2024, replacing this system with the new environmental land management schemes.

Defra's consultation is seeking farmers' views on how the ‘delinked’ payments should be calculated.

The government is also working with industry leaders, local councils, and new entrants to co-design a scheme to create opportunities for new farm businesses.

The scheme will be available to support new entrants from 2022, with recommendations for the design of the scheme to be shared later in the year.

Defra Secretary George Eustice said: “We need to address the twin challenges of helping new entrants fulfil their dream and gain access to land, while also helping an older generation retire with dignity.

“Our exit scheme will offer farmers who want to exit the industry all of the area payments they would likely have received until the end of the transition period in a single lump sum.

"It gives them a real incentive to confront what can often be a difficult decision and will help them clear bills and settle debts."

Responding to the consultation, the Country Land and Business Association (CLA) said there were 'still many questions to be answered'.

"The biggest challenge is the timing, and there can be no further delays in launching the scheme later this year," CLA president Mark Bridgeman said.

"The scheme will not be for everyone, but if the scheme is to contribute to industry restructuring and create opportunities for new entrants and those wishing to expand, there are some critical issues to be addressed – including clarity on tax treatment of lump sums payments, and the eligibility and exit conditions."

The consultation will close for responses on 11 August 2021, with a detailed report set to be published later in the year.