$10k fine or prison for activists who invade Aus farms 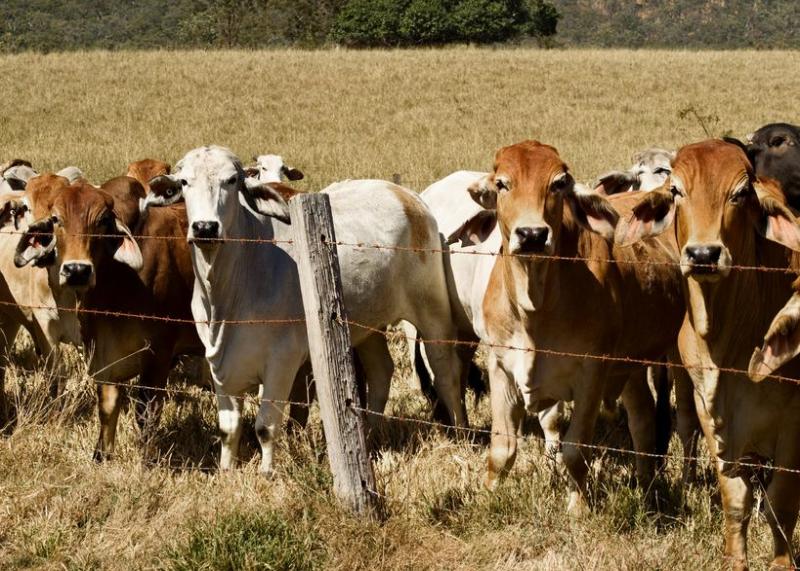 The South Australia state government is looking at new proposals including a maximum $10,000 (£5,585) fine or 12-month jail sentence for those who trespass on farms and disrupt farming operations.

The country's farming industry has witnessed a growing number of vegan-inspired activism recently.

Earlier this year, farmers demanded an animal rights group be banned from Facebook after it created a map which showed the location of farms.

Meanwhile, a video posted online in February shows the moment a farmer discharged his shotgun away from activists who refused to leave his property.

Lawmakers are also looking at increasing the fine for interfering with farm gates to $1500 (£840) and to triple the fine for disturbing farm animals to $2500 (£1395), according to the broadcaster 7 News.

“Animal rights activists are tremendously passionate about their cause but trespassing and causing damage on private property is not an acceptable way of getting a message across,” she said.