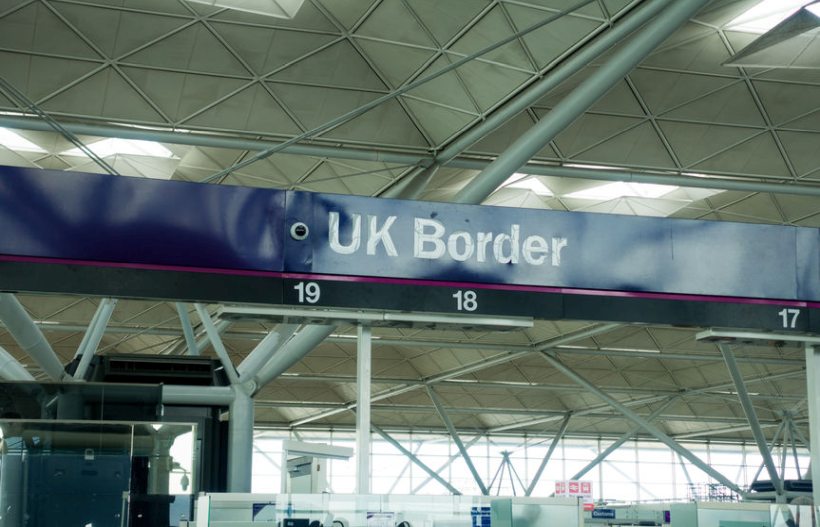 Funding worth £14 million has been issued to local authorities to play their part in maintaining the UK's high standards on imported animal products.

Over 500 new port health roles will be created to facilitate the new checks on imports of animal products from the European Union.

The new checks will be introduced in a phased way, with documentary checks on animal products for human consumption starting from April 2021.

This will be followed by additional identity and physical checks at Border Control Posts from July 2021, Defra explained on Thursday (28 January).

Together with other checks on live animals, plants and plant products carried out by the Animal and Plant Health Agency (APHA), the new port checks aim to safeguard public, animal and plant health.

Farming Minister Victoria Prentis said: "We are rightly proud of our high standards of animal and plant goods, and we are determined to maintain them, while ensuring that operations at our ports continue to run smoothly.

"This funding will allow local authorities to play their part in maintaining standards and efficiency at our borders, while also providing investment in new jobs and infrastructure."

Ashford Borough Council, which is receiving £8.8 million - the greatest share of the investment - will carry out an estimated 124,000 checks on imports a year at Sevington Inland Border Facility.

Elsewhere, £5.2m is being spent on recruiting staff and new systems in 19 other local authorities around England, including East Suffolk District Council, Manchester City Council and North East Lincolnshire Council.