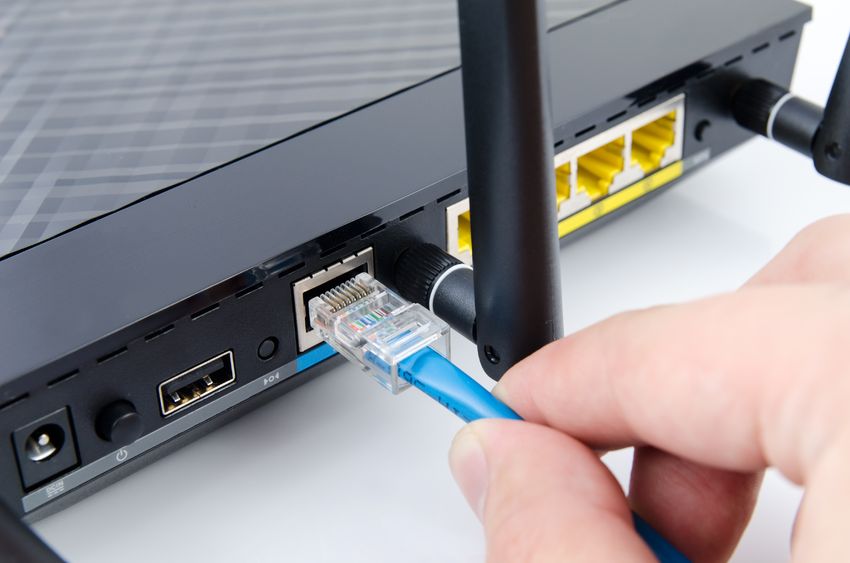 Farmers and rural businesses will see a £45 million investment in rural broadband to improve speed and access.

The new funding for the government’s Rural Broadband Infrastructure Scheme will be made available through grants to local authorities that have already applied for funding, in areas where broadband services at speeds of 30Mbps or faster are not available or planned.

The funding will be used to support full fibre broadband wherever possible.

It follows the launch of the Future Telecoms Infrastructure Review this week which outlined plans to prioritise hard-to-reach rural areas for roll out of full fibre connectivity.

Visiting North York Moors National Park today (26 July), Lord Gardiner will announce that North Yorkshire is one of the local authorities to receive funding through the scheme with a grant offer of over £11 million.

Rural Affairs Minister, Lord Gardiner said rural should not be left behind in the "connectivity slow lane".

"The funding made available through the Rural Broadband Infrastructure Scheme champions our countryside communities and businesses by opening up access to broadband of at least 30 Megabits per second, in some of the most hard to reach areas," Lord Gardiner said.

The scheme is delivered by the Rural Payments Agency (RPA) and supports those rural areas which are not currently scheduled to receive broadband as part of commercial delivery plans or under the Government’s Superfast Broadband Programme, which expects to give access to superfast broadband to around 97% of UK premises over the next few years.

The government has recently announced the delivery of superfast broadband to 95 percent of UK premises. However, the Country Land and Business Association (CLA) says "significant areas" are still let without a decent connection.

According to thinkbroadband.com, speeds of 24mbps or faster are available to around 27.5 million out of 28.9 million premises in the UK.

The rural organisation said achieving 95% is an "important milestone", but still leaves "significant areas devoid" of a fast connection.

Mr Breitmeyer said: “Getting connections to rural homes and businesses is complex and expensive but it is essential and a crucial part of establishing fairness and balance in the economy.

“That is why the universal service obligation of 10Mbps that we fought so hard for, is important not only to rural areas but to the whole country.

“It is not just imperative to get rural homes and businesses connected in the first place but also to ensure the service they receive keeps pace with demand and technological change. The universal service obligation must be enacted in law without delay," he said.