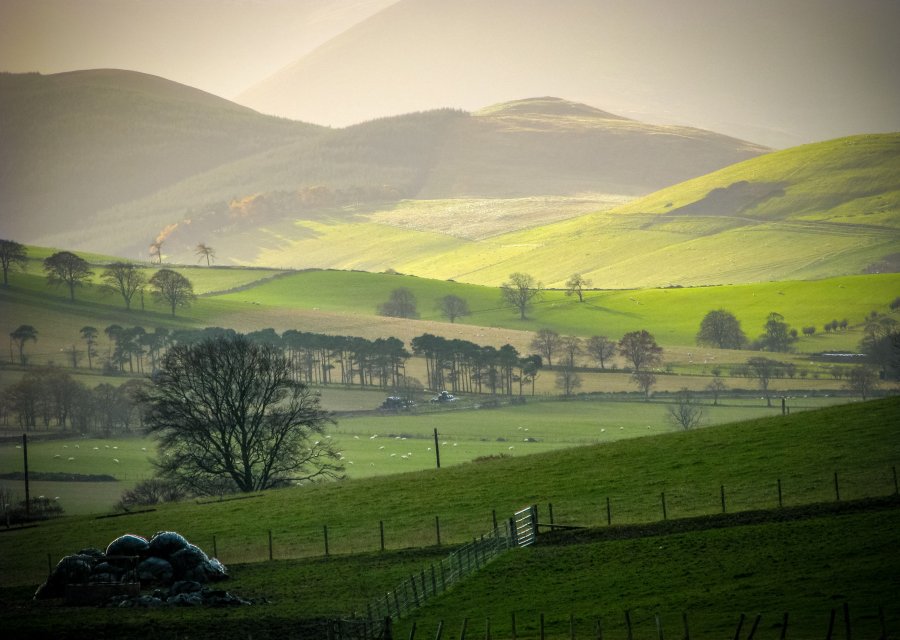 The Welsh government granted £53m of rural development funds 'without robust justification', a damning report by the Wales Audit Office has highlighted.

Farming groups have again called for a review of the Rural Development Programme (RDP) in Wales following the Wales Audit Office (WAO) report.

Released on Tuesday (30 June), it found applications for funding were invited from selected bodies 'without checks on value for money'.

RDP is a 7-year joint EU and Welsh government programme which aims to boost productivity and efficiency of farming and forestry businesses in Wales.

Welsh farmers pay the highest percentage of money possible into the RDP pot through a process called pillar transfer, totalling around £40m a year.

In most European Union countries and regions, farmers pay a much smaller fraction of this figure.

But WAO's report said key aspects of the Welsh government’s RDP were not effective enough to ensure £53m of grant awards would deliver value for money.

It added that the government had adopted an approach of granting funds without competition and without taking any alternative steps to ensure the projects would deliver value for money.

The report also found that £62m of funds had been given to existing projects. WAO examined £30m of these additional funds and for £25m they found that Welsh government could not provide any evidence that they had considered project success to date or any other measures to ensure value for money.

Responding to the report, both NFU Cymru and the Farmers' Union of Wales (FUW) have called for a 'full independent review' of the RDP in Wales.

NFU Cymru president, John Davies said it was the latest in a 'long line of concerns' that the union had held around the 'governance and implementation' of the RDP.

“The report reinforces our view that farmers have been placed at a competitive disadvantage as a result of the Pillar Transfer decision through Welsh government’s failure to implement an effective RDP programme for farmers, the slow rate of spend and now through not taking adequate steps to ensure value for money.

“As a result, NFU Cymru is again calling for Welsh government to urgently commission an independent review of the RDP in Wales to include the effectiveness and value for money of RDP projects and measures."

The Farmers' Union of Wales (FUW) added that Welsh farmers were 'promised' an RDP that would in return deliver 'transformational change' for the industry.

“Our industry deserved far better from the RDP, and the concerns that we had raised repeatedly since 2013 over the RDP should have been acted on sooner,” the union said.