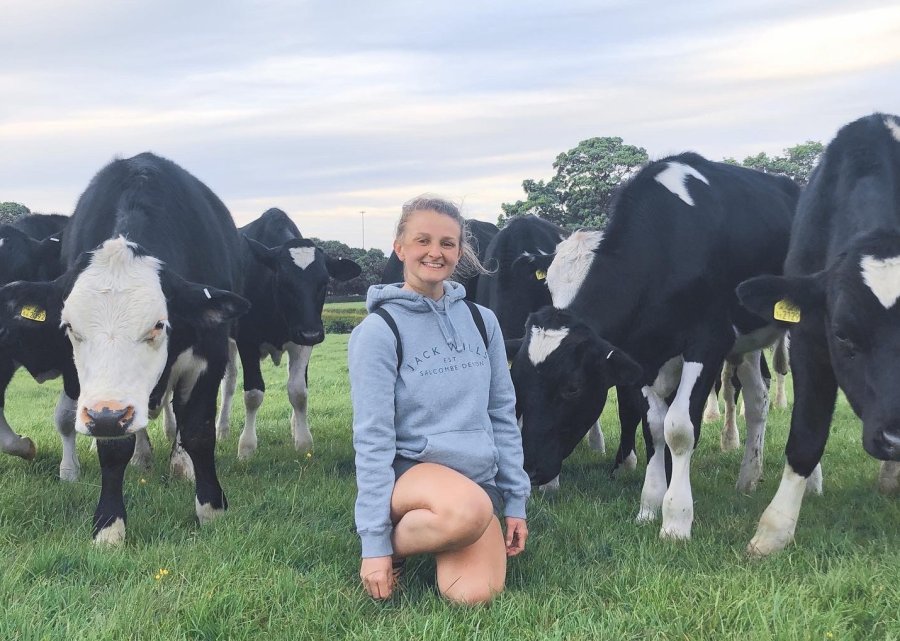 Although Ruth and Kathryn’s farming lives centre round dairy and cattle, it is clear that the message to celebrate women is widespread across the industry

Two farmers have set out an online campaign with an aim to highlight the vital role of women in the British farming industry.

Ruth Parkes and Kathryn Taylor launched their #AgriWomen24 campaign in June which brought women together to celebrate their impact in farming.

Vencomatic UK has been supporting their mission and finding out more about the initiative, challenges in the industry and their stories so far.

Growing up on a Limousin beef and dairy farm, in Ireland, Ruth was born into a fourth generation of farmers.

However, it wasn’t until she graduated with a Modern History Degree that she found her real love for farming again.

Resuming her former role on the farm, whilst working as Pharmacy Dispensary Assistant, she sparked her passion and became determined to have cattle of her own.

With her herd growing, Ruth decided to set up an Instagram account, to connect with more women in the industry.

“It’s a great platform to share your own farming tips/methods and to learn from others in all aspects of farming” she states.

As she began to interact with others across social media, she soon became friends with a dairy farmer in Wales, Kathryn Taylor.

Through their shared love of farming, they decided to collaborate to voice their own different experiences of their work. As a result, #AgriWomen24 was launched.

On 26 and 27 June, Ruth and Kathryn shared their stories and gained huge support: “I decided to pursue it further and created the hashtag #Agriwomen24, inspired by #Farm24," Ruth said.

"I wanted to get Women in Agri involved in what we ourselves are doing, showcasing the role many of us play within the Agri industry”. 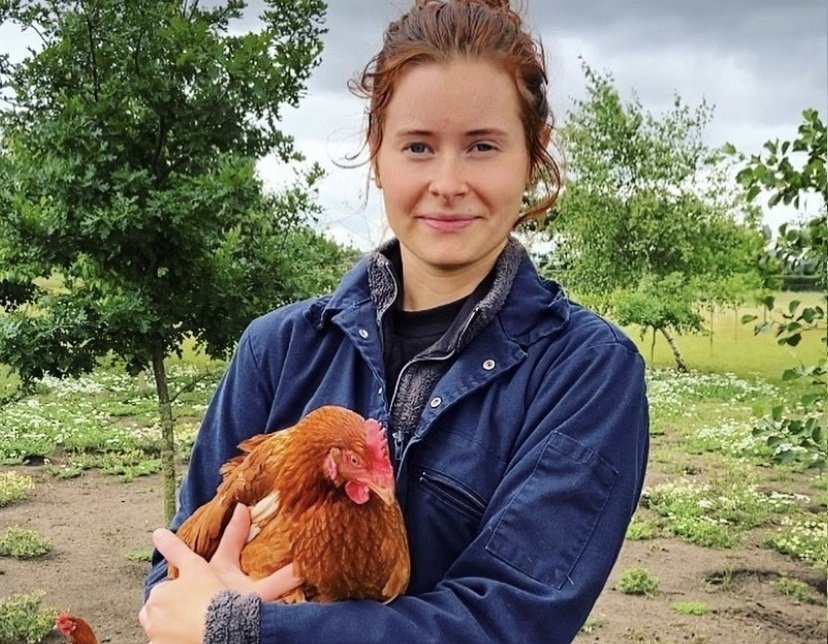 Using their hashtag, many women came forward to share their own pictures and opinions.

“I wanted to give women the opportunity for their voices to be heard” as “more and more women are becoming involved in helping to provide food from “farm to table” and are thriving in doing so”.

Looking towards the future, Ruth said: “I want to continue raising the profile of women in agriculture and providing opportunities for their stories to be heard.”

She encouraged all women and said “you are capable, more so than you will ever know”.

Initiating #AgriWomen24 with Ruth, Kathryn too shared her life on the farm: “Coming from a non-farming background I had no idea where to start," she said.

"At the age of 11 an opportunity to volunteer on a dairy calf rearing unit came my way so I spent every summer holiday during high school helping out there.

"[This], then lead into an apprenticeship when I was 16. At the age of 18, I decided to move jobs to a dairy farm closer to home where I have a whole range of jobs and learnt to milk cows.

"I’m now 20 years old and have been involved in farming for 9 years”.

Voicing her own story through #AgriWomen24, she too believes this is an excellent way for women to connect. She said Agriwomen24 is about 'celebrating women in agriculture'.

"There are hundreds of women working in different sectors and AgriWomen24 is a great chance for us all to come together and share what we do”.

She added: “The response to Agriwomen24 was unbelievable, Ruth and I were amazed at how many people got involved with us.

"I think it shows that no matter what your background is, you can get involved with agriculture one way or another”. 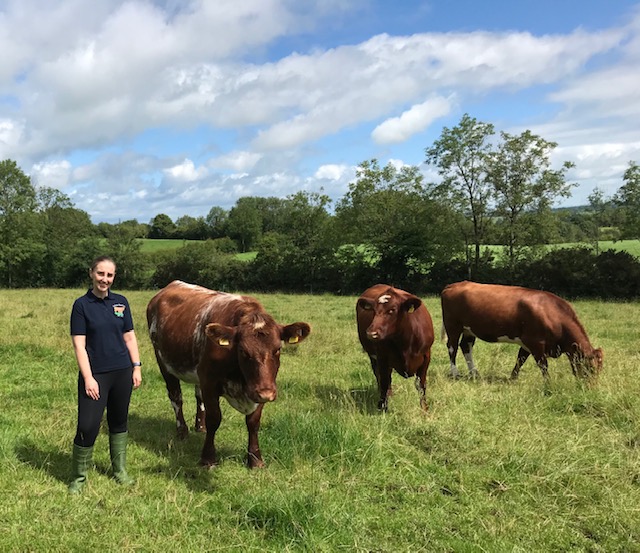 Ruth Parkes and Kathryn Taylor set out online to change that, launching their #AgriWomen24 campaign which brought women together to celebrate their impact in farming

Encouraging females both in and out of the industry, she said: “Keep focusing on your goals. No matter what obstacles are thrown at you remember why you’re doing it”.

Although Ruth and Kathryn’s farming lives centre round dairy and cattle, it is clear that the message to celebrate women is widespread across the industry.

Ivory Arden, who works as a poultry manager and has been nominated as a finalist for the NEPA Young Farmer of the Year Award, engaged with the campaign and is eager to share her own experiences.

She said: “My family has been in farming for generations, we have mainly been arable and storage but recently (5 years ago) diversified into poultry’ farming.

Housed on a Vencomatic Veranda Gallery Double system, welfare is at the forefront: “The birds move around the system a lot better and they seem to perch more making them more visible to observe.

"The [Prinzen PR100] packing equipment is fantastic speeding up packing time making it less labour intensive and more time to be in with the hens”.

With her passion for poultry, she was delighted to see the #AgriWomen24 across her social media. “I think the movement is a fantastic idea, as a lot of great farms have great women working behind the scenes”.

She goes on to express challenges she has faced within the industry: “I do feel sometimes I get treated a bit differently to the men on the farm, as people just assume that the men are in charge.

"I have been ignored a few times even after approaching them myself, I don’t know if that’s purely the fact I’m a women or the fact I’m young."

She added: “If you put the work in you can achieve anything regardless of your age or gender”.