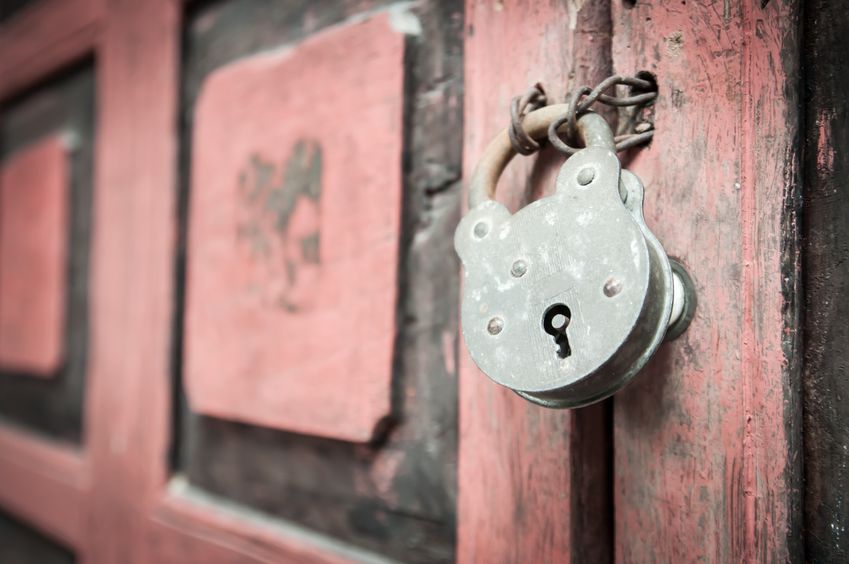 New data shows rural crime cost the UK £44.5m in 2017, with the future trend showing a rise in this form of crime as thieves become more “brazen” as they target the countryside.

Every year rural crime costs millions of pounds and causes untold anxiety across the UK countryside.

Farmers are having to increase security and adopt new ways of protecting their equipment and stock with many farms being turned into fortresses, where thieves are repeatedly targeting quads, tractors and power tools.

This is also causing high levels of anxiety amongst farmers who know their rural location makes them vulnerable to attacks.

According to NFU Mutual, the shocking crime figures are the highest level in four years.

Every year, the rural insurer publishes a detailed report on rural crime trends in August which provides detailed analysis including county statistics and information on changing patterns of theft.

This year, widespread concern in rural communities has led NFU Mutual to issue an early warning to farmers and country dwellers to increase security.

“We’re especially concerned that criminals are becoming more sophisticated and are overcoming electronic security to steal expensive vehicles of all types.

“With police facing huge challenges – including budget cuts and extra workload – forces are finding it hard to resource rural policing and this may be one of the reasons for the rise in thefts we are seeing.”

Farmers have been told to adapt simple security measures. Fitting gates to prevent easy access to farm yards and drives is one of the most effective measures.

High-tech security such as movement detectors, infra-red cameras and ‘geo-fencing’, which triggers an alarm if a farm vehicle moves off the premises, can also play their part.

Mr Price continued: “Social media is fast becoming the new eyes and ears of the countryside and keeping in close touch with neighbours and police through local farmwatch schemes can play a significant role in identifying suspicious activity and bringing thieves to justice.”

The steepest rises regionally in the cost of theft claims were in Wales, the Midlands and South East England.

Only one region, the north East of England recorded a significant fall in the cost of theft claims.