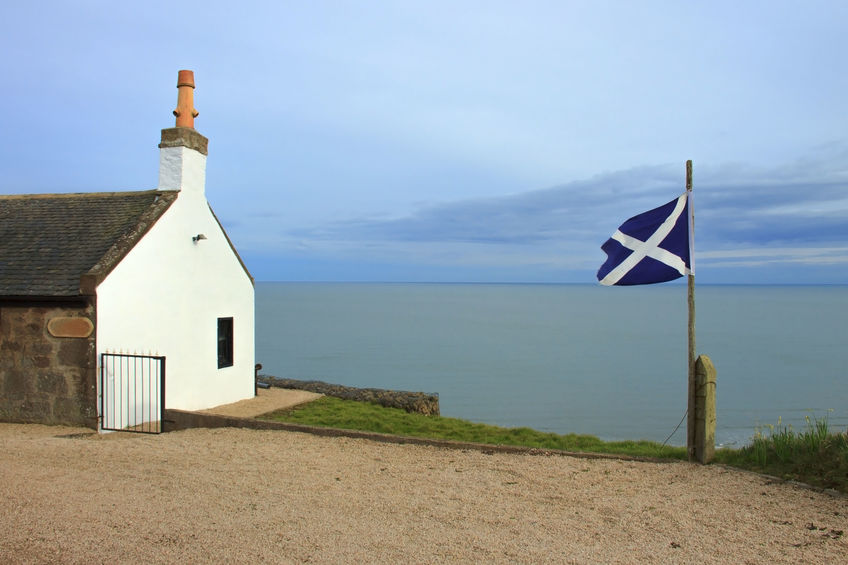 NFU Scotland has called for 'certainty and continuity' for farmers and crofters after it warned a no-deal would be 'catastrophic' for Scottish agriculture.

The union has urged 'focus and momentum' on seeking a 'stable future' for Scotland’s agricultural sector as Brexit trade deal negotiations get underway.

NFU Scotland president, Andrew McCornick said he believed the Bill offered the 'route to stability, the ability to simplify existing rules and the opportunity for continuity of the Less Favoured Areas Support Scheme.'

“Political and economic eyes are focused on the UK and EU negotiations as we move towards the end of June – a critical milestone in determining the future relationship between the UK and the EU from 31 December this year," he said.

The government has already confirmed there would be no pause to the current negotiations and no Brexit extension, fuelling the possibilities of a no-deal.

"In turn, questions persist around issues of direct interest to Scottish agriculture – trading arrangements, immigration policy, and the form and funding of future support.

Aside from the politics and possibilities of Brexit, Scottish agriculture needed 'certainty and continuity' from 2021, he added.

"Absolutely key to that certainty and continuity is the Scottish Agriculture Bill. This legislation is the route to stability in the immediate aftermath of departing the EU and leaving the CAP.

“It will ensure payments and processes under existing and familiar schemes continue for the time being – underpinning all Scottish agricultural businesses," he said.

“But the Bill also offers much more than certainty and stability – it’s a clear opportunity to simplify and improve current support schemes and act as a stepping-stone to more significant and much needed change.

“There is clear scope to simplify and improve inspections and penalties in relation to existing schemes and the Scottish Agriculture Bill provides a clear opportunity to do so,” Mr McCornick said.