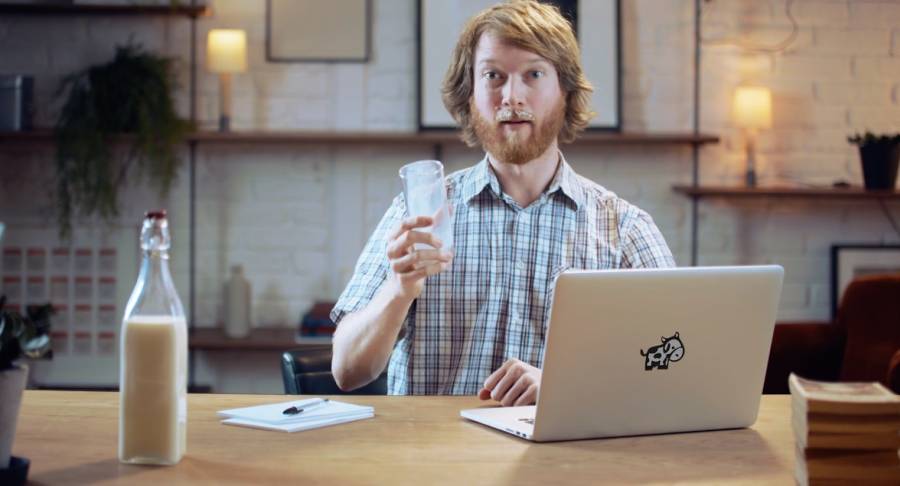 The ‘Department of Dairy Related Scrumptious Affairs’ campaign, jointly funded by AHDB and Dairy UK, was chosen from a shortlist of three contenders.

The advertisement managed to beat rivals from France and Switzerland to win the Yves Boutonnat Trophy at the World Dairy Summit in Istanbul.

The campaign used humour to remind people of their love of dairy focusing on taste, enjoyment and the moments that make life better.

It was seen by 52.5 million people when it ran earlier this year.

Stu Baker, AHDB senior marketing manager said: “I take huge delight knowing that the campaign is not only helping to shift attitudes towards dairy at home, but we’ve also been recognised as the crème de la crème on the world stage.”

Dr Judith Bryans, chief executive of Dairy UK added: “It has been an excellent vehicle for creating positivity, humour and relevance about dairy amongst millennials, which has been reflected in our strong results yet again this year.”

Domestically, the campaign helped to drive a fall in the number of people cutting their dairy consumption.

It also reduced intention to consume plant-based substitutes and increased the number of young parents who were certain to buy dairy products.