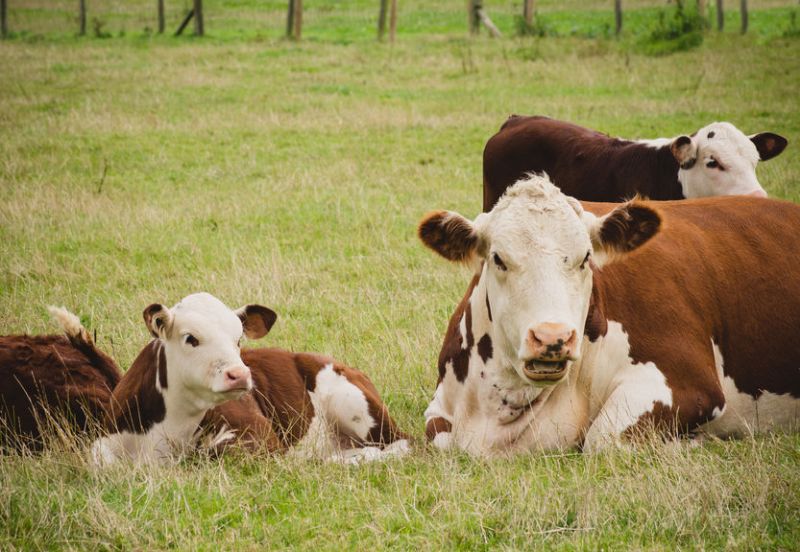 In total, there were 458 animal movements the authorities could not monitor (Stock photo)

A 'devious and dishonest' farmer who moved hundreds of cattle without the correct licences has been jailed.

Paul Vizza, from Fishguard, Pembrokeshire, dealt in cattle without informing the relevant authorities.

The 57-year-old was jailed for six months in late August, ordered to pay £20,000 in prosecution costs and had £143,000 worth of profits confiscated.

Swansea crown court heard how Mr Vizza was responsible was 'hundreds of failings'.

He also failed to comply with regulations which aim to fight the spread of diseases such as bovine TB.

In total, there were 458 animal movements the authorities could not monitor and around 143 cattle sales which didn't comply with the correct licences.

Judge Thomas Mr Vizza deliberately ignored the law to make money: “The message has to go out that these regulations are important for the safety of cattle and the public,” he said.