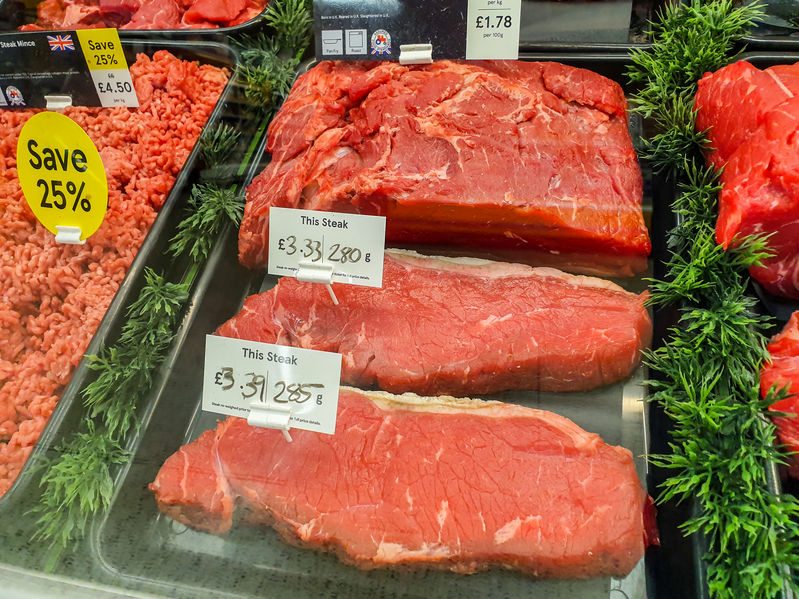 A campaign which aims to showcase to the British public the benefits of eating meat and dairy as part of a balanced diet has gone live.

The advertisement push will appear on TV, radio and social media, coming at a time of year when vegan diets are emphasised heavily by the media.

The campaign represents a first for the meat and dairy industry as it is being delivered in partnership from across the pork, beef, lamb and dairy sectors.

It aims to highlight the nutritional benefits of enjoying red meat and dairy, while showcasing Britain’s world class standards in food production and sustainability.

It will also emphasise the fact that meat and dairy contain vitamin B12, an essential nutrient not naturally present in a vegan diet.

AHDB wants farmers to get involved and share their stories on social media, with a range of assets available to download to help farmers promote the inclusion of red meat and dairy in the diet of consumers.

AHDB’s Chief Marketing Officer, Christine Watts said: "Our farmers operate to some of the highest standards in the world.

"This campaign aims to balance the negative commentary around farming as well as the importance of eating red meat and dairy as part of a balanced and healthy diet.

"AHDB is championing a message with consumers for a bright new year – eat balanced: enjoy the food you eat.”

Liam Byrne, AHDB’s Head of Marketing, said the British public needed 'a bit of a lift as it’s been a tough time for everyone'.

"Now more than ever we wanted to create a campaign that feels uplifting and reassuring for consumers who are increasingly being told by the media to reduce their meat and dairy consumption," he said.

“As such this is also a very important campaign for our levy payers as it tells the real story of food and farming from Britain.”