'Everyone can see the lack of support from supermarkets to farmers' 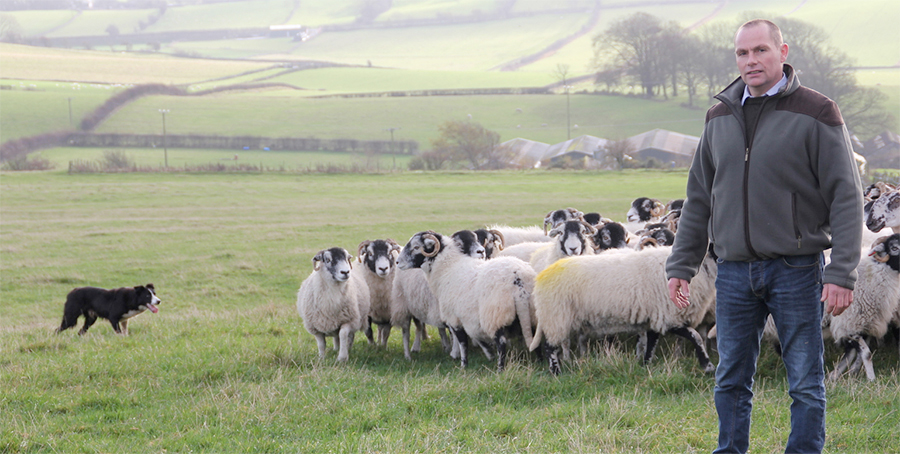 Phil Stocker, National Sheep Association Chief Executive, says: “There is a huge amount of frustration out there at the moment."

Supermarkets are being urged to pay greater attention to UK lamb producers and the 'unacceptably low prices' currently being seen.

While some farmers want to replicate the militant action being taken in France, of far greater and longer-term concern is the silent majority who are seriously considering their future options, the organisation says.

Phil Stocker, National Sheep Association Chief Executive, says: “There is a huge amount of frustration out there at the moment, as many of the factors currently forcing the price down are outside the hand of producers.

"While the exchange rate and export trade is far removed, everyone one of us can walk into major UK supermarkets and see the lack of support from some retailers. Poor sourcing decisions are made by retailers every year – with the switch to UK new season lamb not coming soon enough and not being a 100% policy for some – but in a year like this it is clearer to see because of the export trade being how it is.

“NSA does not engage in militant action, such as we are seeing France, but there is no surprise that producers are calling for it when the situation is so serious. Having spoken to huge numbers of members in recent week, we are actually far more concerned about the silent majority of farmers, among whom we have found a worrying air of resignation with some clearly planning changes in lambing next year that will have a direct impact on retailer sourcing.

“As an organisation, we have been warning retailers that they have got to start supporting UK producers to protect and build their domestic supply chain. If the lamb prices continues as it is, it is becoming clear that producers are seriously considering their future options. We need to see far stronger support from the retailers, be it commitment on UK sourcing, promotion of lamb to boost consumption, and/or passing more of their mark-up on lamb back to the producers.”

In the longer-term, NSA would also like to see more innovation within the retail sector. This should include more options of lamb cuts for consumers, lamb burgers receiving the same attention as beef burgers, and the use of e.g. mini lamb chops to compete with chicken legs, chicken wings and small spare ribs as finger food.

Mr Stocker continues: “Lamb is a high quality, versatile product that is in huge demand on a world stage. We know this because export markets are growing and, when the exchange rate isn’t against us, overseas customers love our product. We need to re-enthuse our domestic market about lamb, and with supermarkets being the vital link between us and consumers, there is a role there to be played. Several sheep farmers have commented to me that the commitment just wasn’t there to, for example, risk high input early lambers and they will not continue in future. My message to the retailers is an urgent ‘use it or lose it’.”