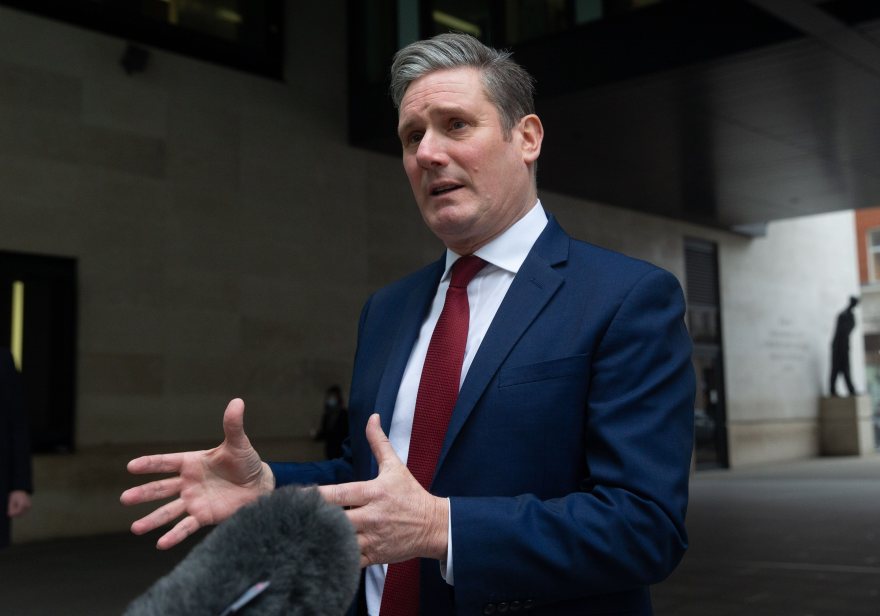 Sir Keir Starmer has highlighted how the future can be bright for British farming as part of Labour's first NFU Conference speech since 2008.

Sir Keir addressed the event on Tuesday (23 February), saying that 'farming matters' to Labour and that it 'stands with' farmers and rural areas.

He useed the platform to encourage the government to do more to buy British food, addressed issues regarding farm payments and agricultural skills.

He also unveiled a new review of Labour's rural policy, to be spearheaded by Shadow Defra Secretary Luke Pollard, as part of efforts to move beyond the party’s urban strongholds.

"Farming matters, to Labour, to the British people, and to the families and communities that make farming possible.

“There can be a bright future for British farming [that] must support rural communities to thrive," he added.

"It must maintain our high food standards and recognise them as a great strength, not as a bargaining chip in trade deals."

He also said that 'Labour’s history owes as much to the countryside as it does to the city' and the 'perceived distance that’s grown up between Labour and the countryside' cannot be shunned.

The NFU's annual conference, to be conducted virtually this year, takes place on 23 and 24 February.