'Farming was in her blood': Young farmer dies after traffic collision 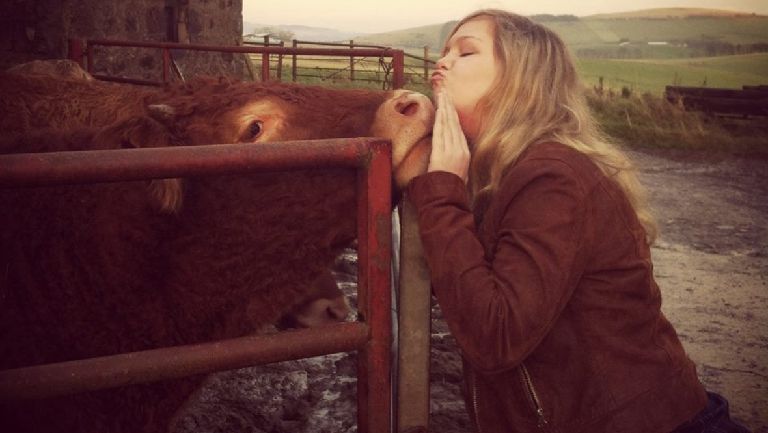 A young farmer who was just one week away from celebrating her 21st birthday has died in a traffic collision.

The incident happened on the A96 Keith to Huntly road.

Described as 'popular', she was brought up on her family farm, where she took an interest in farming when she was young.

She also worked at nearby Thainstone livestock mart.

Her parents, Alex and Irene, told STV that 'farming was in her blood': “That's the only thing you can say - it was in her.

“She loved animals from when she was young - sheep, cattle, everything. It's all she ever wanted to do,” they told the broadcaster.

Police are appealing for information surrounding the incident, including for any dash cam footage.

Sergeant Andy Ramsay said: “Our thoughts at this difficult time are with the friends and family of those involved.

“The investigation into the cause of the collision is under way.”