'Food is too cheap': Poultry boss warns of rise in meat prices 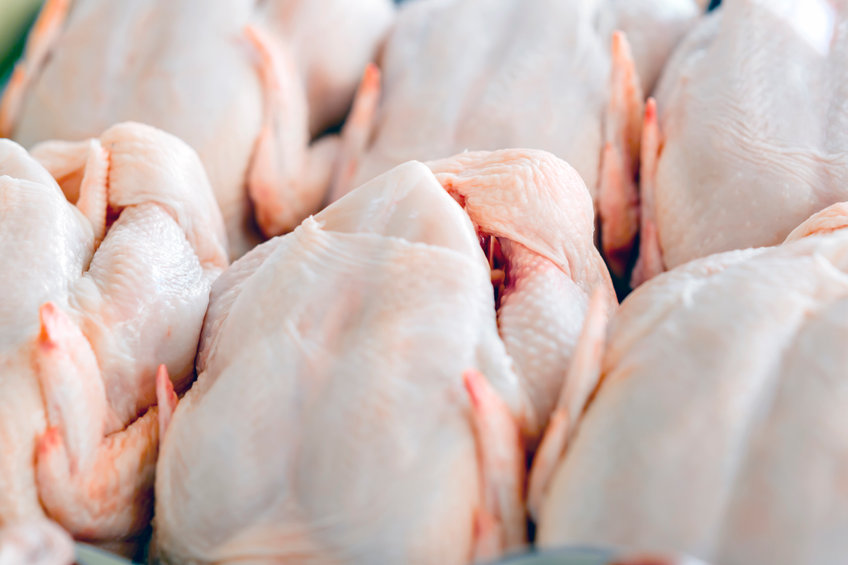 The cost of chicken is expected to rise by more than 10%, according to the founder of 2 Sisters Food Group

The days of feeding a family of four with a £3 chicken are coming to an end, Britain's biggest poultry producer has said, as food is currently 'too cheap'.

Prices for chicken could jump by more than 10 percent as the sector faces surging costs, according to Ranjit Singh Boparan, founder of the 2 Sisters Food Group.

He warned that shoppers faced a 'great food reset' against the backdrop of inflation and worker shortages, as both issues would ultimately result in higher prices.

"Food is too cheap, there’s no point avoiding the issue," Mr Boparan said, adding there needed to be 'transparent, honest pricing'.

"In relative terms, a chicken today is cheaper to buy than it was 20 years ago. How can it be right that a whole chicken costs less than a pint of beer?

"You’re looking at a different world from now on where the shopper pays more.”

Mr Boparan - whose firm produces about a third of all the poultry consumed in the UK - pointed to the pressure on the industry from higher costs for wages, energy and CO2.

The strongly worded intervention is the latest warning from Mr Boparan, who said last month that a shortage in CO2 and workers would affect turkey supply this Christmas.

In his latest comments, he said temporary seasonal visas for poultry workers was 'welcomed' by the industry, but government needed to be "honest about the long-term implications."

"We need to work with our supply chains and customers to solve these issues, but it will come at a cost.

"At the same time, I need to invest, increase automation and make our factories more welcoming for new recruits, which are longer-term goals.

"But right now I need to be honest about what this means for the consumer as inflation could reach double digits.”

The HGV driver shortage has also sparked wage inflation in the transport sector that is passed on, with fuel costs which now at their highest rate since 2013.

And farms that rear the millions of chickens have been severely hit, with feed costs up by 15 percent.

Mr Boparan said that inflation was 'decaying' the food sector’s supply chain infrastructure and its ability to operate as normal.

"That’s from farm to your plate. There’s hundreds of farmers out there struggling, and they need our support just as much as anyone.

"Talk of ‘year zero’ might sound dramatic, but these are the facts: we really have to start thinking differently about what our food priorities are and what they cost.”