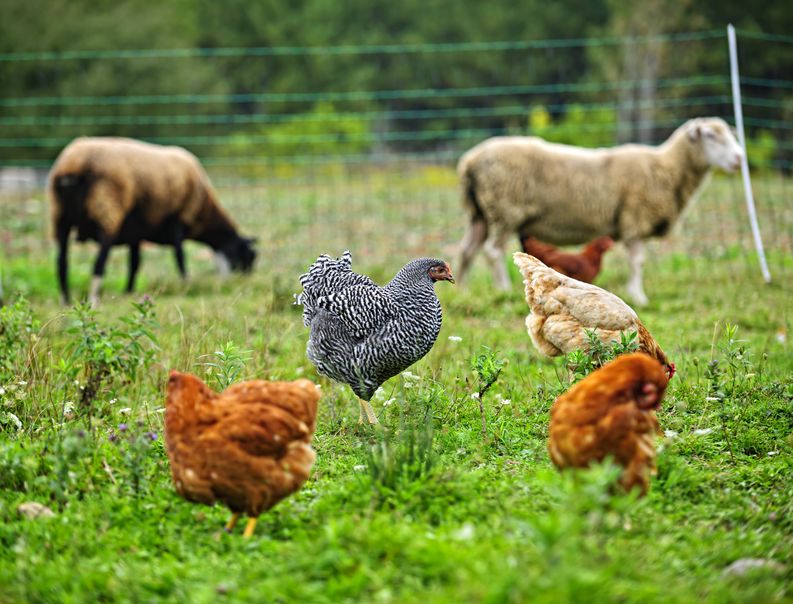 An agreement with Defra for the AHDB to develop the Livestock Information Service (LIS) has now been signed and detailed specification work is underway.

That will involve the Traceability Design User Group (TDUG), a partnership of 22 supply chain and government organisations, which includes the NFU.

AHDB Chief Executive Jane King said the service was “fundamental to the future health of livestock farming in this country”.

She added: “AHDB is in a unique position to be able to lead the collaboration between government and industry in order to deliver a future traceability service which is truly transformational.

“By working closely with the TDUG we will ensure that the needs of the user are at the heart of the service.”

The LIS could give UK producers some of the best farm-to-fork traceability in the world, acting as a catalyst for post-Brexit trade by evidencing their high standards.

It would also put powerful benchmarking at farmers’ fingertips, helping them to identify business improvements.

At its core is providing robust traceability data across the livestock sectors, including dairy cows, cattle, sheep, pigs and goats as well as companion animals.

The switch to bovine EID is expected to start on a voluntary basis, moving to a mandatory approach in a relatively short period of time, which would also see an end to the various paper-based arrangements.

The much-discussed idea got the green light from Defra Secretary Michael Gove earlier in the year and the project is slated for a late-2019 roll-out.

The LIS has also been earmarked as a gateway to government support proposed under the NFU’s Livestock Productivity Scheme.

A blueprint for the future sector, that would see incentives for animal health, soil management and genetic improvements which boost productivity while providing wider benefits to society at large. LIS data could act as the evidencing mechanism.

NFU Chief Livestock Adviser John Royle said: “The LIS has the potential to be a game-changer, underpinning our reputation for producing some of the best meat and livestock products in the world through a world class traceability system, and not only delivering better data, but also offering the gateway to deliver support to active keepers through NFU livestock’s productivity scheme proposals.”

He promised a balance of ambition and pragmatism, including practical transitional arrangements .

Farming Minister George Eustice added: “The service will be instrumental in ensuring we continue to provide some of the best meat and livestock products in the world. I am pleased to see this next stage of delivery underway.”