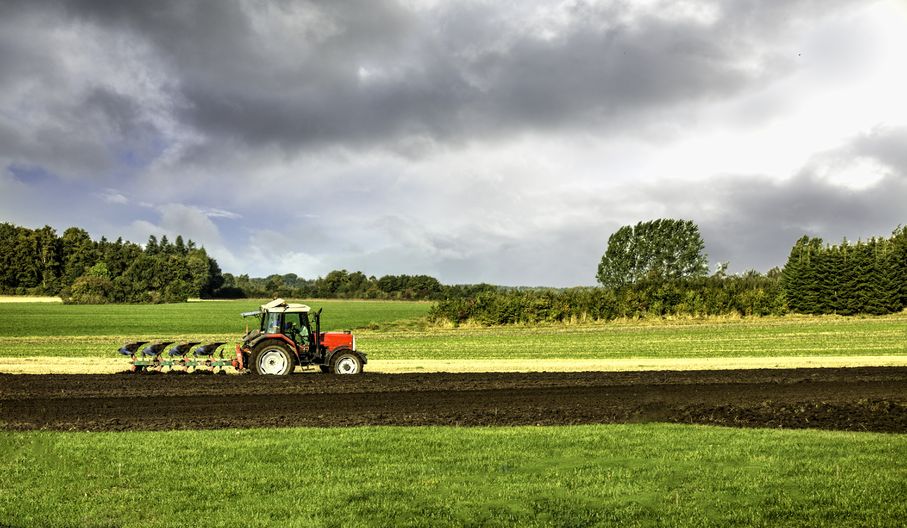 The report shows that despite costing billions, just 5 percent of the EU’s farmland benefited from the scheme
Sign in to add your own press release SIGN IN Register

Attempts to ‘green’ EU farm policy did not lead to any significant increase in environmentally-sound farming practices – despite countries spending a huge chunk of the EU’s annual budget on the scheme.

The UK’s net contribution of £8.6billion from last year went towards the project, but a European Court of Auditors report shows just 5 percent of the EU’s farmland benefited from the scheme.

The auditors found that the new payments added more complexity to the system but had led to changed farming practices on only about five per cent of EU farmland.

Greening is a type of direct payment introduced with the 2013 reform of the CAP. It was designed to reward farmers for having a positive impact on the environment which would otherwise not be rewarded by the market.

It is the only direct payment whose main stated objective is environmental.

“As currently implemented, it is unlikely to enhance the CAP’s environmental and climate performance significantly”.

However, the EEB, Europe’s largest network of environmental citizens’ organisations, said the new findings are "yet more proof" that the current Common Agricultural Policy is not working.

EEB Policy Manager for Agriculture and Bioenergy, Faustine Bas-Defossez said: “This report is a warning cry to the European Commission that farm policy must be redesigned.

“It’s time to move away from untargeted and even harmful annual payments and shift to a truly results-oriented scheme tied to real objectives and strong accountability and not just green window dressing.

“It is worrying that despite the mounting evidence that throws into question the legitimacy of direct payments, the European Commission still favoured making them the centrepiece of its plan for the future of farming.”

The report from the European Court of Auditors comes just weeks after the publication of research that the CAP direct payments system is failing the environment, society and the economy.

The report has led to calls for Britain to radically reform state support for agriculture after Brexit.

Defra Secretary Michael Gove has announced that future farm subsidies must be assessed on environmental and public benefits the land brings rather than simply how much land is owned.

National Farmers' Union (NFU) President Meurig Raymond said the UK will have the opportunity to develop a "new deal" for British farmers.

He said: “For decades, UK farming has been subject to policies set at a pan-European level, implementing successive CAP reforms driven from the European stage.

“Once we leave the EU, we will have the opportunity to develop a new deal for British farmers and citizens – one in which farm businesses are provided with the incentives, rewards and means to become more profitable and resilient and to better meet the expectations and needs of society at large”.