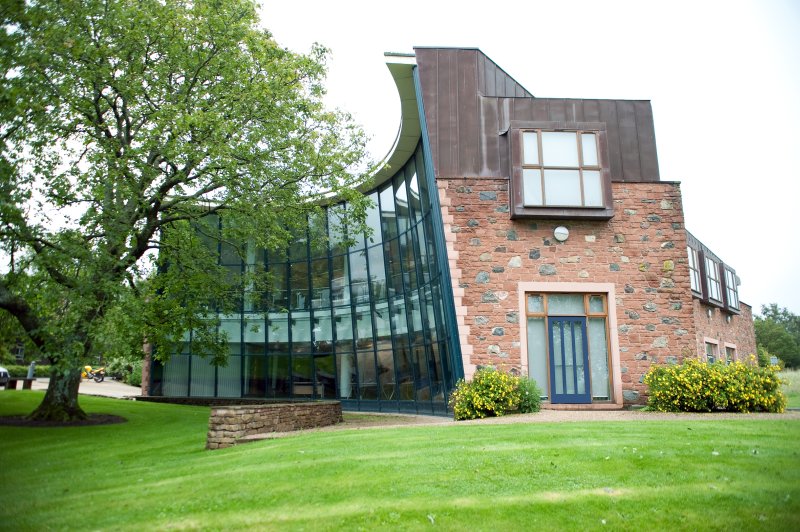 An agricultural college in Cumbria could close next year due to financial losses, but opponents say the move would deal a 'hammer blow' to the region.

Askham Bryan College’s Newton Rigg Campus has been earmarked for closure in July 2021 after an independent review found the site was not financially viable.

The review said recruitment had been a major issue due to the low population density of rural Cumbria, and future low demographic growth of 16 to 18-year-olds.

It added that Newton Rigg also operated a deficit of around £1 million and lacked a sustainable business model due to declining student numbers.

But the University and College Union (UCU) warned that the proposals would cost 117 jobs and leave the region without agricultural education.

The closure is subject to the outcome of a 45-day consultation process, which started on Friday 21 May.

A final decision on whether or not the campus closes in July 2021 would be made following the completion of the statutory consultation.

Tim Whitaker, principal of Askham Bryan College, admitted the proposals would be 'upsetting news' to staff, students and the local community.

“This has been a very difficult decision," Mr Whitaker said, "We regret putting staff at risk of redundancy.

"However, the review has confirmed that the campus is not financially viable from the college’s perspective and would require ongoing investment to keep pace with industry skills.”

The current economic climate, lack of capital and revenue funding meant that the college had 'no other option' but to propose closing the facility, he said.

Iain Owens, the UCU's regional official, warned that the move would be a 'hammer blow' for the people of Penrith and Cumbria.

"The closure would leave Cumbria - one of the most agriculturally-dependant counties in the country - without any specialist agricultural education."

Since incorporation in 1992, Newton Rigg has been owned or governed by four different corporations including two universities.