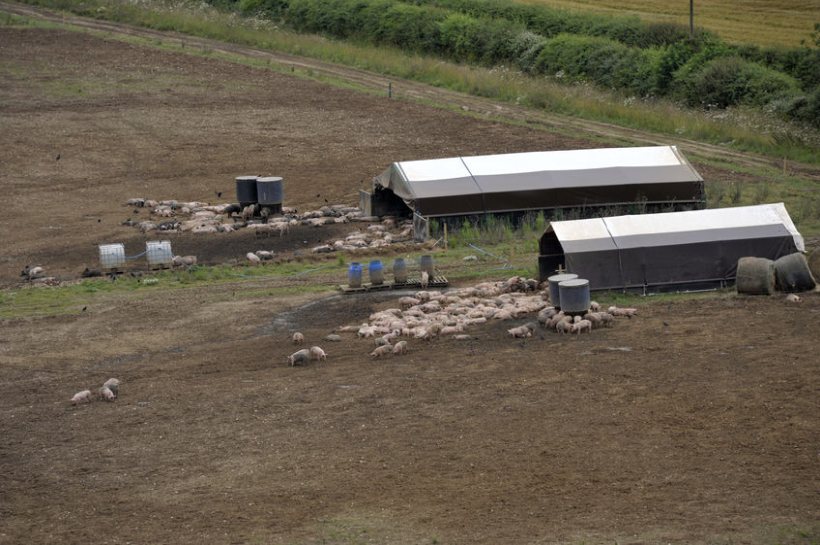 Work still needs to be done to develop schemes that deliver public goods and benefits to producers, the NPA says

Pig producers have told the government that there is 'still much to do' to develop a post-Brexit policy that will deliver public goods while benefitting farmers.

The Agriculture Act became law earlier this week, setting the framework for a fundamental shift in UK agricultural policy not seen for 50 years.

Government funding will see the ‘public money for public goods’ approach replace the current swathe of the EU's CAP schemes.

The Basic Payment Scheme will be phased out over a 7-year transition period starting in 2021, with money gradually transferred to fund the new Environmental Land Management (ELM) scheme.

It will aim to deliver ‘public goods’, such as better air and water quality, thriving wildlife, soil health, measures to reduce flooding and initiatives to tackle the effects of climate change.

While the National Pig Association (NPA) welcomed the 'landmark moment', it urged the government to ensure the UK pig sector remained fully competitive.

NPA chief executive Zoe Davies said: "As a previously unsupported sector, the public goods agenda will bring opportunities for pig producers, with funding available for improving pig health and welfare, boosting productivity and the ability to invest in new technology.

"We are also pushing for ELMs to reflect the environmental benefits outdoor pig producers can bring."

She added: "We welcome the aspiration to improve transparency in the supply chain and the addition of a food security element, alongside a requirement for greater scrutiny of trade deals and import standards."

"There is a lot of work still to be done to develop schemes that deliver genuine public goods and benefits to producers and to ensure the sector remains fully competitive.

"The NPA will continue to actively represent the pig sector's interests as these discussions unfold," she said.

The Agriculture Act will also ensure funding for initiatives to boost farm productivity, invest in technology and research and for animal health and welfare improvements through new ‘pathways’ for the various livestock sectors.

There will be provisions for the government to improve the transparency and fairness in the supply chain and a requirement for it to report on UK food security to parliament every three years.

After the government made key concessions last week, the legislation includes a requirement for greater parliamentary scrutiny of the impacts that future trade deals could have on the food and farming sector.

Further amendments to the Trade Bill are expected to assign this responsibility to the Trade and Agriculture Commission.