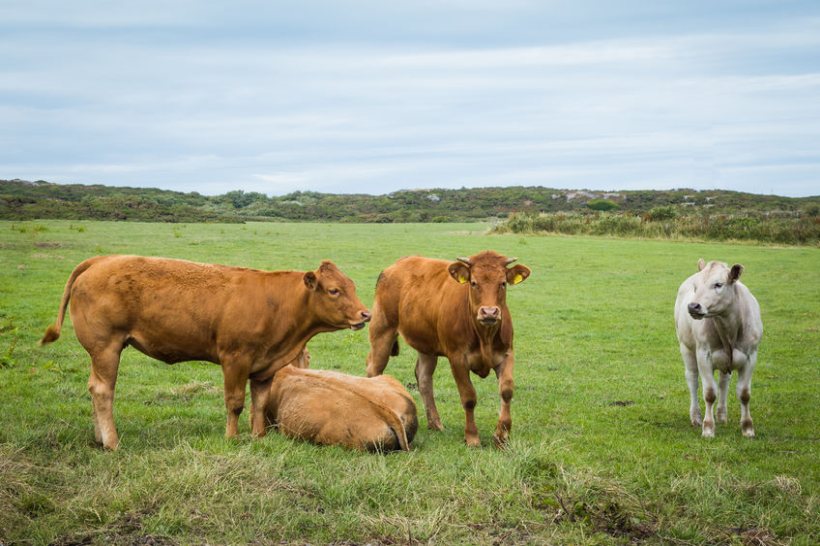 Imported Australian beef was mislabelled as being Welsh in origin, investigators confirmed this week

Trading Standards and the red meat sector say they have taken 'immediate action' after imported Australian beef was mislabelled as Welsh in origin.

The case of meat mislabelling, widely reported on social media in recent days, was found in Llechwedd Meats, located in North Wales.

Labelling errors were identified which would account for beef of Australian origin being mistakenly contained in packaging with the PGI Welsh Beef label.

In order to qualify and be labelled as Welsh Beef, the cattle must have been born and reared in Wales, be fully traceable, and be processed in a HCC-approved facility which is subject to regular audits.

Picture been taken from Facebook, how is this right? How can they stamp it with the @PGIWelshBeef stamp when it's from Australia? Surely this is against the law? Its from a mean company on Anglesey called Llechwedd meats! @HybuCigCymru @angleseycouncil@NFUCymru@NFUtweets pic.twitter.com/pXbxto8BLO

“In this instance a packaging error was identified and we are reassured that measures have been put in place to prevent a recurrence," he said.

"We continue to work closely with Trading Standards officers, who are the responsible authority for enforcing food labelling legislation.

“We continue to be vigilant and we thank members of the public for bringing issues to our attention."

The Welsh red meat sector has traceability systems, including a full audit system for processors who are within the PGI scheme for both beef and lamb.

In recent years, an additional level of forensic science has been added to the process, using technology that can spot-check meat at any stage in the supply chain.

The technology can identify with a high degree of accuracy if the animal was born and reared in Wales.