'It makes no sense to attack farmers': Vegan Society condemns threats of violence 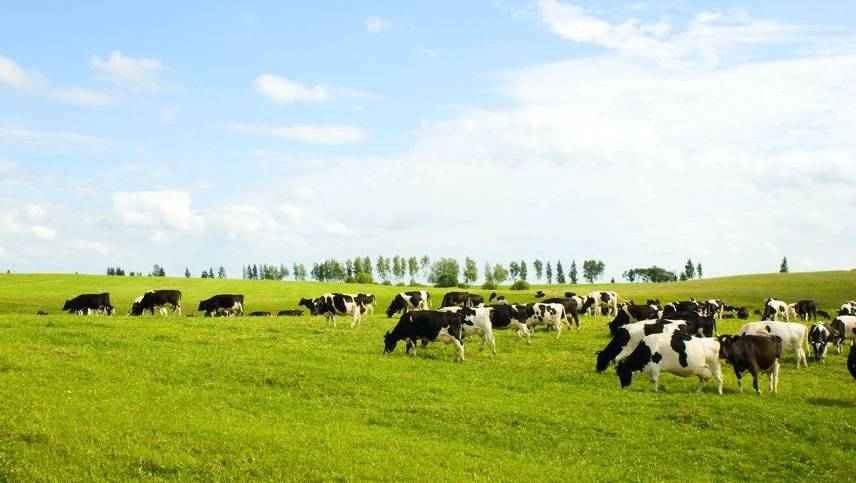 The Vegan Society has said it "makes no sense" to attack farmers for providing the public with a product they want to buy.

In a statement denouncing recent death threats made to a farmer following a BBC programme looking into the issue, the Vegan Society said it was "disheartening" to hear threats of violence were made.

Alison Waugh, a trainee farmer in Northumberland, spoke to the Victoria Derbyshire programme on BBC Two. She said vegan activists have called her a "murderer" and "rapist", and has received death threats due to her work.

However, Vegan Society spokeswoman Dominika Piasecka, said: "It was disheartening to hear this morning that a small number of vegans have decided to make death threats to a farmer.

"It’s important to note that veganism rejects violence and encourages compassion towards living beings, and this incident is not representative of the vegan movement as a whole."

Ms Piasecka said deaths threats are "sadly not uncommon", and can "never be justified".

She added: "A quick look on social media will confirm that vast majority of vegans are appalled that someone would target a farmer in this way.

"Many vegans actually empathise with farmers, who often inherit family farms, are in a financially difficult position or don’t see a way out of those cruel industries.