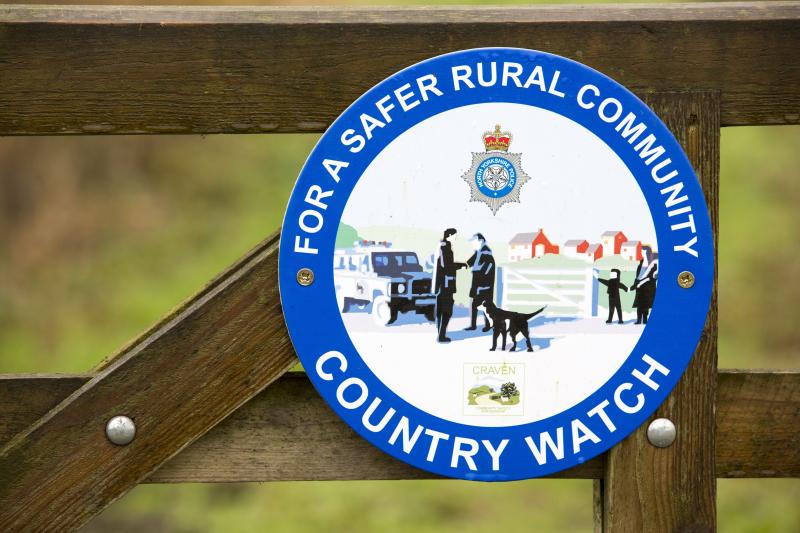 Vehicle theft, hare coursing and fly-tipping are contributing to widespread anger in the farming community
Sign in to add your own press release SIGN IN Register

Rural communities are being "left behind" despite rising levels of concern about crime, according to details of likely force grants contained in a provisional Home Office report.

Police funding plans would continue to provide almost 24% less per head in rural areas than in their urban counterparts.

Analysis by the Rural Services Network suggests per person direct funding in predominantly urban areas would be £206 on average in 2018/19, compared to £167 in mostly rural forces.

“It is essential funding is available to take these specific needs into account. This report highlights concerns they are being left behind to become a soft target for criminals," Mr Durham explained.

“The bill for rural crime in the UK is around £40 million and many NFU members are experiencing fear, intimidation and threats of violence.

“Vehicle theft, hare coursing and fly-tipping are contributing to widespread anger, frustration and worry and an NFU Mutual report found that being watched, or ‘staked out’, is the biggest concern for people living in the countryside.”

Mr Durham said under-reporting is typical in rural areas which has impacted funding. He said that farmers need to ensure all crimes are reported, no matter how minor.

“The NFU recognises isolated rural communities often feel intimidated by criminal gangs. We are working with the government, police and police and crime commissioners to raise these issues and find solutions,” he added.

The NFU’s Combatting Rural Crime report calls for fairer funding, a better understanding of rural offences and a joined-up, consistent approach to tackling them.

“These may not be as well publicised or understood, but their impact is substantial and the NRCN is disappointed efforts have not been made to reduce the gap.”