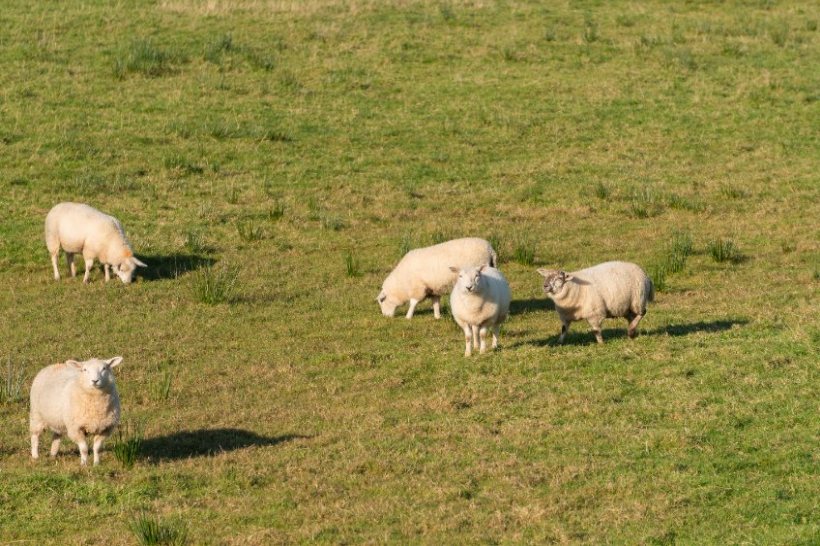 The government has provided 'little commitment' in post-Brexit free trade agreements to ensure there is a level playing field for British farmers, the sheep sector says.

The National Sheep Association (NSA) is adding its support to EFRA's new recommendation to the government to formally commit to upholding the UK's farming standards in all trade deals.

The government must stand by the UK's core animal welfare and environmental standards or risk "exporting cruelty and carbon emissions abroad", MPs who sit on the parliamentary committee said.

Official estimates show that the Australia FTA – which removes tariffs on a wide range of imports including sheep meat - will boost the UK economy by £2.3bn (or 0.08%) by 2035, but that the UK sheep sector will lose out.

Sheep farmers provided evidence to EFRA, highlighting the cheaper costs of production on Australia’s much larger farms which would allow exporters to undercut them.

"As NSA highlighted in an evidence session on the Australia Free Trade Agreement (FTA) earlier this month the terms of the FTA have damaging consequences.

"[It] present risks for the UK sheep industry due to the proposed volumes of meat and the clear non-equivalence of animal welfare and environmental standards of Australian lamb, compared to the extremely high standards demanded of UK producers.

"UK sheep farmers are already producing to these high standards, and we are also experiencing a rapid raising of environmental and welfare related standards, all of which bring an element of cost.”

EFRA's report calls on the government to aid farmers in making up £278m estimated loss the sector will experience as a result of the FTA by allocating additional support for exports.

Chair of the committee, Sir Robert Goodwill MP said: "The government must commit to helping the food and farming sector win back the £278m worth of lost growth it will experience because of this deal.

"We want our high UK animal welfare and environmental standards baked into every trade deal we do from now on.

"Having ‘core standards’ in all deals would strengthen our hand when negotiating with other countries."

While Mr Stocker welcomed the recommendations in EFRA's report, he warned there was 'little commitment' from the government on provisions to create a level playing field for UK producers.

"It is equally disappointing the deal did not include more far-reaching provisions on animal welfare, an area that UK producers lead on," he added.

"As seen with the more recent New Zealand FTA it is difficult to see whether the government is taking industry concerns seriously and whether perhaps, we risk exporting our emissions and losing our high welfare standards overseas.”