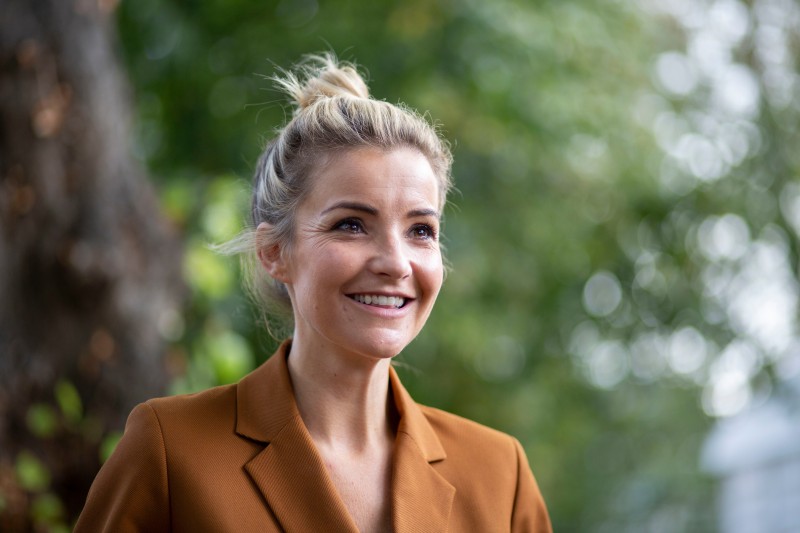 Helen Skelton said respect for farmers and food in France is 'very different' to the situation in the UK (Photo: DAVID HARTLEY/Shutterstock)

Television presenter Helen Skelton has said there is a 'massive disconnect' between food producers and the British public.

The BBC presenter, who currently hosts Springtime On The Farm, urged consumers to have greater respect for farmers.

The 36-year-old grew up on a farm herself, and has a 'huge amount of respect' for those who produce the nation's food.

"Now I live on the edge of the city, and there's a massive disconnect between food producers and the rest of the country," she said.

Ms Skelton compared the British public's respect for farmers to the situation in France, calling it 'very different'.

"You go to the market and you ask the farmer there what you should get, and he tells you and you buy it because that's what's best at that time of year," she added.

"We don't do that over here. Like if we went into a supermarket and the guy behind the counter said, 'You should eat this', we'd tell them to mind their own business.

She said she hopes programmes such as Springtime On The Farm encourages the public to respect farmers and locally-sourced food more.

The Channel 5 programme will return for a third series on 13 April at 8pm.