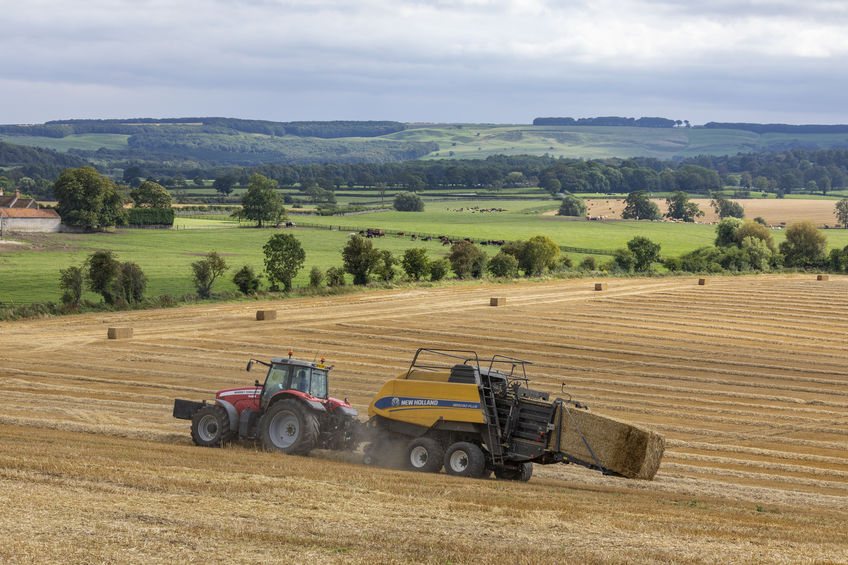 A week-long campaign to raise awareness of the mental health issues facing farmers has launched, highlighting the support available in the UK.

The annual Mind Your Head initiative will focus on prevention and early identification of the risk factors associated with those living and working in farming.

From 15 – 19 February, the Farm Safety Foundation, organisers of the campaign, will illustrate what is being done to break down mental health barriers.

A recent study by the Foundation - know as Yellow Wellies - found that mental health issues among farmers are of growing concern, and have a direct impact on safety.

A vast majority (88%) of farmers under the age of 40 now rate poor mental health as the biggest hidden problem faced by farmers today, up from 82% in 2018.

Meanwhile, 89% of young farmers believe that talking about mental health in farming will remove any stigma attached to it - an increase of 9% in the past two years.

The charity says this year will be remembered for the effort put in by key workers under difficult circumstances to ensure that the public all have the highest standards of food on shelves and plates.

However, it highlights the mental health effects on farmers who have suffered from anxiety due to unique stressors facing the industry during the pandemic.

In an industry that lost 20 workers to farm accidents in 2019, there were a total of 133 suicides registered in Britain in those working in farming and agricultural related trades, according to the Office of National Statistics and National Records Scotland.

Stephanie Berkeley, manager of the Foundation said this was of huge concern and one that the industry needed to keep talking about.

"In the last 12 months, calls to farming charities have increased so we need to be concerned about the numbers of people in our industry feeling high levels of distress.

"We need to keep pushing to ensure people know that help is available and encourage them to ask for it," she said.

The Farm Safety Foundation, set up by NFU Mutual in 2014, works closely with partners in the industry to educate farm safety messages.