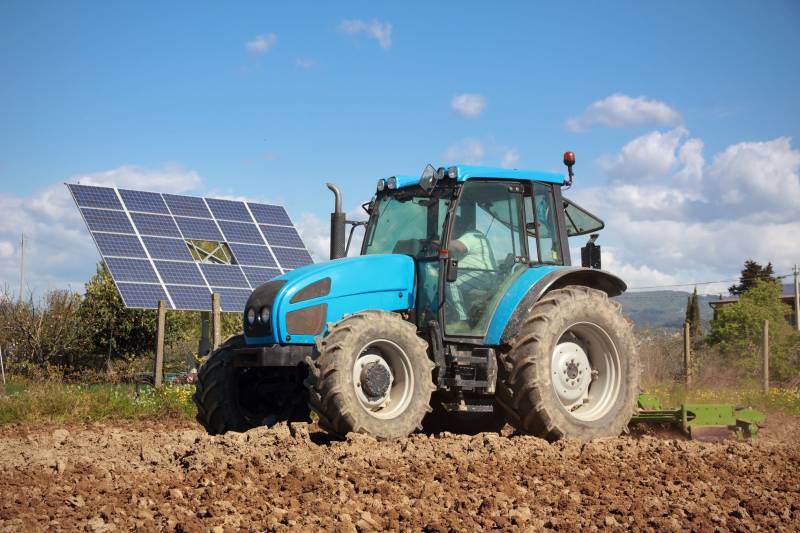 UK registrations of agricultural tractors over 50hp last month were more in line with those a year before, new figures show.

It follows two months of large year-on-year movements, likely to have been partly due to Brexit preparations, according to the Agricultural Engineers Association (AEA).

This modest decline is in line with the trend over the first half of the year, which also saw 3% fewer tractors registered than in January to June 2018.

Nevertheless, this year’s total of 6,320 machines was otherwise the highest for the first half of the year since 2014.