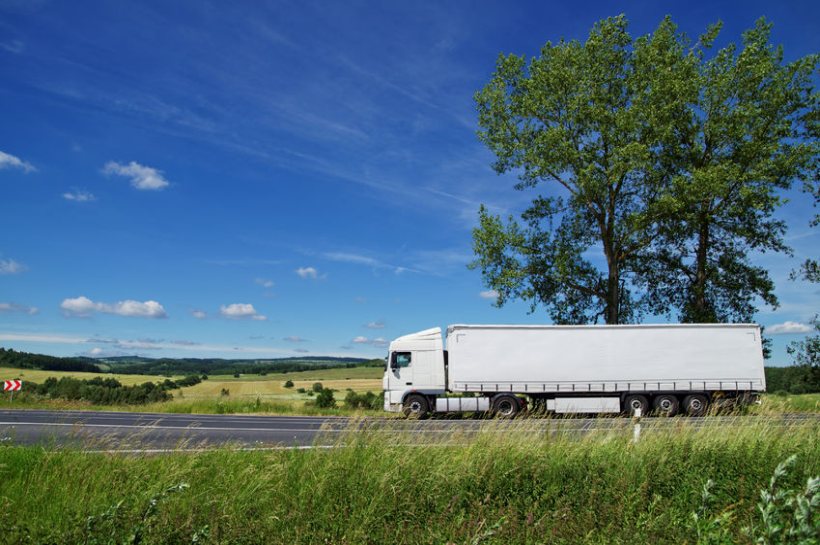 An agreement between the UK and EU has been reached 'in principle' on specific trade arrangements for NI, but farmers warn that 'more detail is urgently needed'.

The agreement, made in principle, focuses on the Northern Ireland protocol, including post-Brexit border checks on animal and plant products.

It also covers trading rules for Northern Ireland, and deliveries of chilled meats and other food products to supermarkets.

A joint statement of the UK and EU's Joint Committee issued earlier this week said: “Following intensive and constructive work over the past weeks by the EU and the UK, the two co-chairs can now announce their agreement in principle on all issues, in particular with regard to the Protocol on Ireland and Northern Ireland.”

The Ulster Farmers’ Union (UFU) welcomed the news as a 'positive' Brexit development, but said there was currently a 'huge amount of certainty' for farmers in the region.

“Following the end of the transition period, under the protocol NI will remain in the EU single market for goods and therefore its regulatory regime, but the rest of the UK will no longer be part of it," said Victor Chestnutt, the union's president.

"Regardless of the outcome of the future trading relationship between the UK and the EU, this will not change.

"We have already raised several issues directly with the NI Secretary of State which need to be clarified very quickly."

The NI protocol agreement addresses regulatory controls, but 'more momentum' is needed to have 'free and frictionless trade' between the UK and the EU, he said.

This would avoid the possibility of tariffs being introduced and the huge additional complications and market distortions that would entail.

Mr Chesnutt said it would also "potentially simplify the regulatory controls that are to be implemented under the NI Protocol."