'Pension blackspots': Six in ten workers in agriculture not paying into a pension 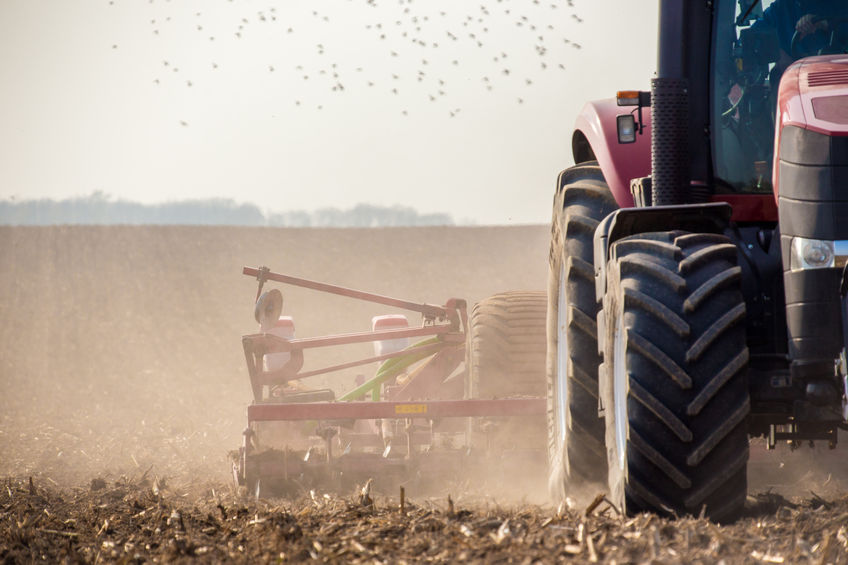 TUC has revealed the Britain's pension blackspots, with agriculture at the top of the list

Six in ten workers in agriculture are not enrolled in a pension according to the TUC which has revealed the UK’s pension blackspots.

The TUC says many are missing out on a decent retirement because they earned less than £10,000 last year – the level of earnings at which employers must enrol someone into a workplace pension.

Despite the success of pension auto-enrolment, nearly 9 million UK workers are still unable to save into a pension scheme.

Agriculture, forestry and fishing ranks the top of the industries with the lowest level of pension cove. 65% of employees (93,000) do not have a pension.

The TUC also found evidence of a “pension lottery” among those saving into a workplace pension.

TUC General Secretary Frances O’Grady said: “Auto-enrolment has been a great success. But it’s not a case of ‘job done’.

“Millions remain at risk of poverty in retirement because they are saving nothing, or very little, in a pension scheme.

“We urgently need the government to help more low-paid workers join schemes. And ministers must set out a plan for increasing contributions from employers.”

NFU Mutual has said there is an 'alarming gap' in retirement savings for the self-employed, which includes many farmers.

The Cridland review, a Government review looking at the State Pension released this year, also said that people aged 30 and under face working until the age of 70 before they can draw a state pension.

Separate recommendations published at the same time by former CBI boss John Cridland could also mean people currently in their 40s see the age they start receiving the pay-out pushed back a year.

The Cridland review calls for the state pension age to rise from 67 to 68 between 2037 and 2039, seven years earlier than currently planned.

Experts said if the recommendations were taken up it would see nearly six million people currently under 45 face the date they receive their state pension pushed back a year.

Ministers will decide in May whether to go ahead with the proposals from both reports.

Sean McCann, chartered financial planner at NFU Mutual, said that it is 'frightening' to see that 35 per cent of self-employed people who are approaching retirement age have no private pension.

He said: “This group will include many in farming and agricultural work. Anyone in their 40s and 50s without retirement savings needs to take action immediately as relying on the State Pension to come to the rescue is wishful thinking.

“The clear calls for change in the latest report may result in a smaller State Pension which will be delayed until many working people are at least 69, perhaps even older. The State Pension should not be relied on as a main source of income in old age.”