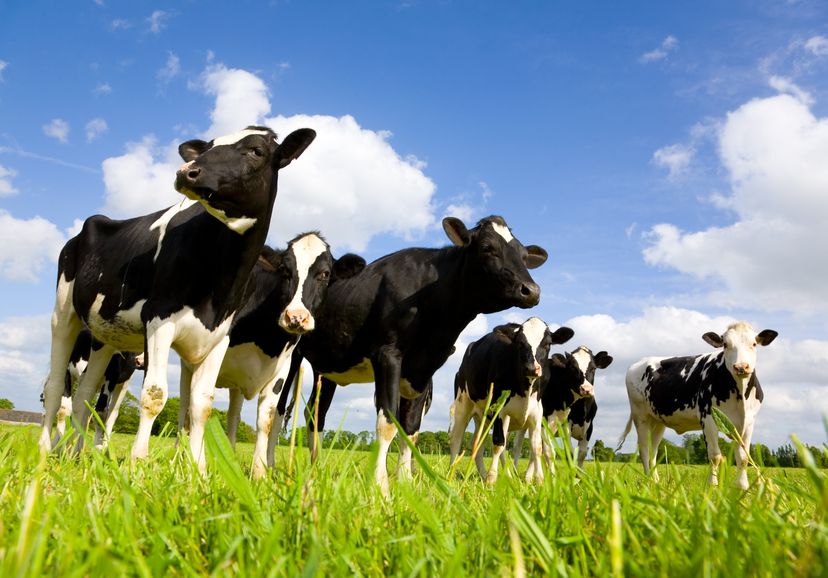 A new study to investigate the actual financial value of Profitable Lifetime Index (£PLI) has published its findings some 10 years after this was last assessed, using fully bank-reconciled on-farm records.

Promar consultant, Tim Harper, who undertook the AHDB-commissioned study, said the results corroborated two earlier studies carried out in 2008 and 2011.

He said: “Assuming there is no relationship between genetics and any other costs, the extra margin will translate directly through to pre-tax profit.”

The study avoided distortion by excluding income and costs which are unrelated to genetics.

The analysis involved using income from milk, calf and cull sales and deducting those costs of production most likely to be affected by genetics, including feed, forage, replacements, veterinary, and AI and semen costs.

This allowed for the calculation of a reliable assessment, in the form of a Genetically Influenced Margin (GIM).

When herds in the study were grouped according to their £PLI, the top 25% realised a GIM of £1,818 per cow per year.

The improved financial performance of the higher £PLI herds was in part due to the increased value of milk production at an extra £283 per cow per year.

However, this was partially offset by their higher use of concentrates, costing an extra £121 per cow per year.

“The study gives a clear economic endorsement of £PLI, but it is important to recognise that there are factors other than genetics which also influence the bottom line,” said Mr Harper.

“These include feed and forage quality, cow comfort, and other aspects of good herd management - most importantly the capability of those who manage and work on the farm.

“Higher genetic merit herds also tend to be larger, which in turn can impact on buying power and milk price,” he added.

“However, none of these factors alone can account for the superior financial performance of the higher genetic merit herds, which significantly benefit from the animals’ innate health and performance potential.

“The important part played by genetics is unambiguous in this study, which confirms that the formula for £PLI has kept pace with modern market demands,” he said.

“And with 410 farms and over 100,000 cows included in the analysis it reinforces our confidence in the index.”

Marco Winters, head of animal genetics with AHDB, said £PLI has been fine-tuned over many years to reflect the market demand for higher milk solids, alongside society’s drive for high health and welfare.

He said: “The index has also been adapted as the cow population has changed, correcting undesirable trends such as for poorer fertility or increased cell counts, which worsened in the 1990s, before indexes were developed for these traits.

“We’ve always known that animals with better genetics have a significant impact on a farm’s bottom line, and this study clearly shows how modern dairy producers are benefitting from better breeding.”

Currently, £PLI has an emphasis of 34% production and 66% health/efficiency, with the latter including lifespan, fertility, udder and leg health and calving ease.

It is designed specifically for year-round calving herds, so is the most relevant breeding index for this group, most of which supply milk on a level profile.

“We hope this work by Promar provides dairy producers with endorsed reassurance that by using £PLI as their primary selection index, they are breeding cows which will boost their performance and their bottom line,” said Mr Winters.