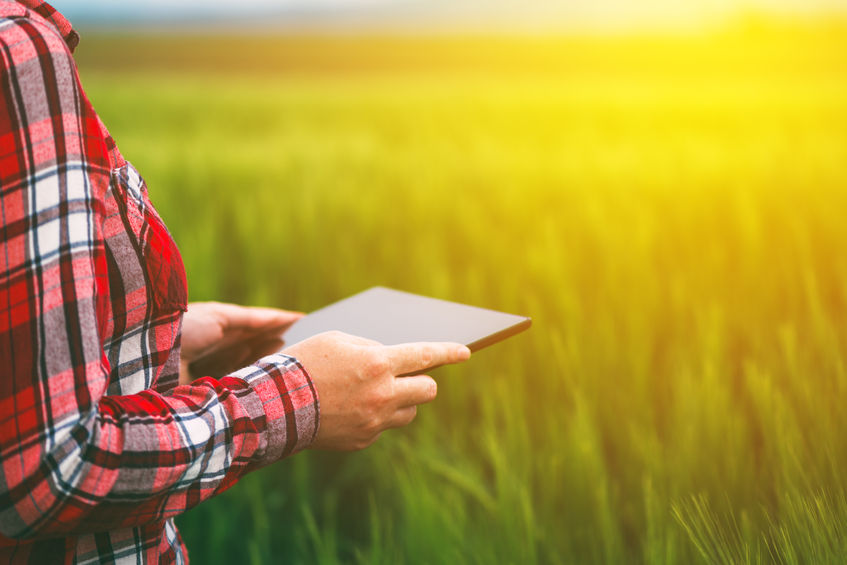 Universal Credit was introduced in Britain in March 2012. NI will join this system in 2017

The Ulster Farmers' Union (UFU) has described the introduction of the Universal Credit (UC) system in Northern Ireland as 'punishment' for the self-employed.

The NI rural sector has been concerned about the impact this system will have on farmers, with some calling it an 'extra burden' for farmers.

The UFU has been lobbying government to highlight these concerns, with the union saying the impact will be felt by all self-employed claimants.

UC is part of the UK Government’s ‘Welfare Reform Act’, which became law in Britain in March 2012.

In 2015 the NI Assembly agreed its approach to Welfare Reform Legislation through the Fresh Start Agreement. This agreement established the process to effect welfare changes which is expected to come into operation in Northern Ireland in 2017.

Self-employed applicants will have to attend a ‘Gateway Interview’ and if they successfully meet the criteria for UC they will then be paid monthly. This amount will be linked to how much they earn and can vary from month to month.

However, in order to receive UC, farmers and rural businesses will have to supply monthly cash-in and cash-out figures online. If one fails to do this UC will be suspended or eventually terminated.

All successful applicants will be subject to a ‘minimum income floor’ which is an assumed level of earnings used to calculate UC payments.

A spokesman for the UFU said: "UC makes it impossible to use prospective incomes or losses, which is often what farmers depend on.

"The fact that farming is seasonal where there will be long periods of time when a farmer will make a loss in expectation of more profitable times at some other stage during the year.

"In addition, having to do monthly real-time accounts is an extra burden upon farmers, in an already hard-pressed industry, and to hire someone to prepare these accounts would be an extra expense.

"The minimum income floor does not take any account of the reality of farming where in almost all years a very substantial part of income is gained from SFP and several months of the year farms are operating at a loss until SFP is paid. During this time, some farmers are more depended than ever on the benefits which they are entitled to."

The UFU, in conjunction with Advice NI and Rural Support, are seeking change to 'stop the punishing effect' on the self-employed through their joint policy paper.